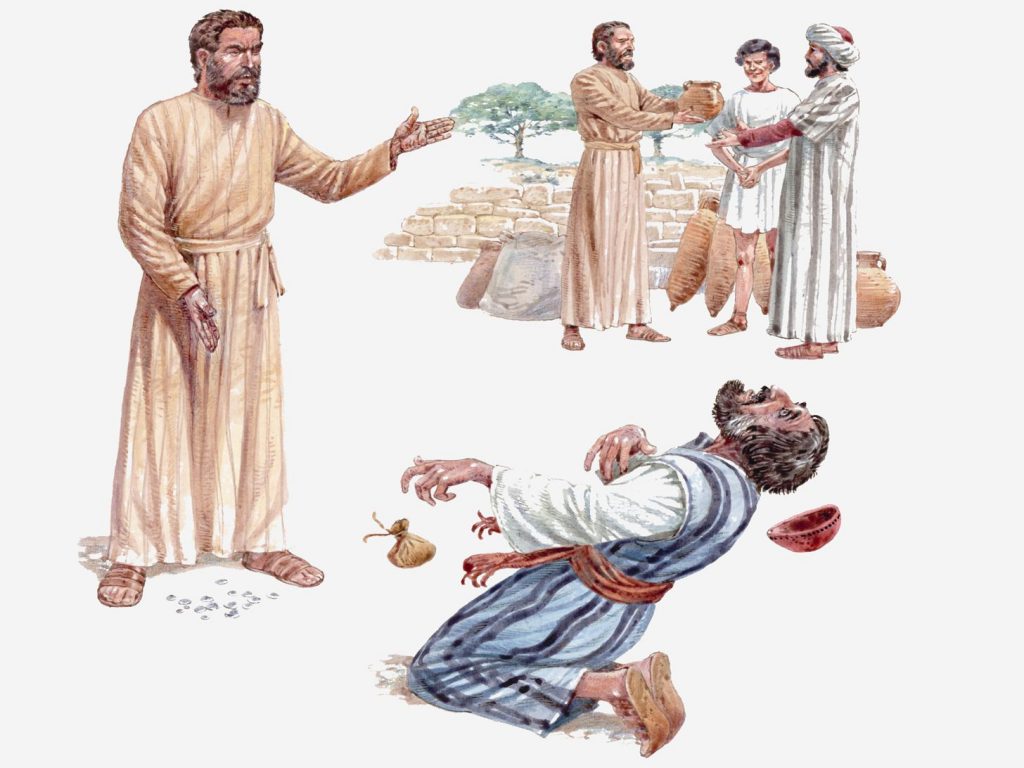 I remember I was a class leader in Junior school – many years before I knew Jesus Christ as my personal Savior. One day the Deputy Headmaster came in our class straight to my desk. He told me: “I want you to show me all those who have not cleared their tuition fees. They have to go home now”.  I knew in my heart that there were a few classmates who had not paid yet, but I told the Deputy Headmaster that there was none. I wanted to protect my friends. What I did not know was that the Deputy Headmaster had a checklist from which he identified the culprits. They were there in our classroom! He got so annoyed at my being dishonest. He took out his stick and hit my head in front of the whole classroom! I felt so ashamed. But that became a great lesson to me in my life: never to tell lies again. God was training me to be a responsible person many years before I received Jesus Christ as my Lord and Savior.

Below I give 10 dangers of telling lies.

1. Lies are of the Devil. He is the chief liar.

2. God will be displeased with you.

“The Lord detests lying lips, but he delights in people who are trustworthy”

4. Lies will keep you in bondage.

5. God will eventually expose the truth, and you will be put to shame.

This is what happened to Ananias and Sapphira (Acts 5:1-11)

8. Lies can open a door for other evil spirits to torment you.

“But as for the cowardly, the faithless, the detestable, as for murderers, the sexually immoral, sorcerers, idolaters, and all liars, their portion will be in the lake that burns with fire and sulfur, which is the second death.”