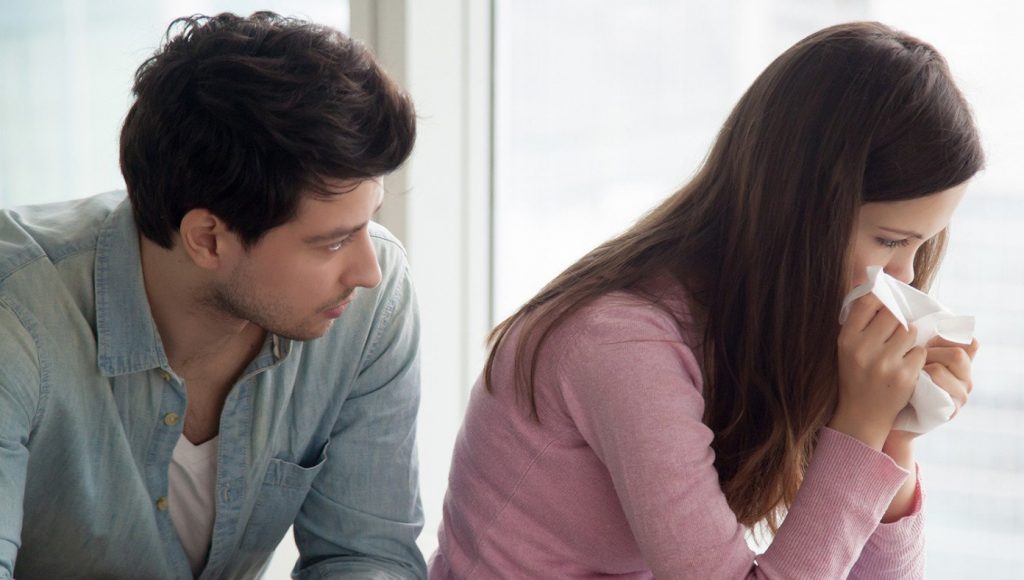 I remember about ten years ago I went to a non-Christian relative in my rural home village seeking reconciliation between her and my older brother whom, she said, had wronged her. I started by saying “Mama, if I have ever done anything wrong to you, please forgive me”  She replied: “I have no problem at all with you. Have you ever heard me saying anything bad about you?” Then she angrily concluded: “But I will never forgive your brother”. After that venomous statement I quickly realized that this woman had a rock unforgiving heart and I diverted to another topic.

A few minutes later I departed wondering how some people can have such hard hearts.

Several years later I was told that this woman had gone blind. I was not surprised because I very well know the consequences of an unforgiving heart.

Below I list  only ten of these bitter effects if a Christian person refuses to forgive:

Repent now of this sin and ask God to forgive you as you start a new life. Replace unforgiveness with love and praying for those who have done you wrong. If you do this, God will bless you abundantly and you will be set free.