Dear reader, sometimes you don’t need much prayer of fasting to get out of Satan’s prison. All you need are these four expressions that will set you free.

I am really sorry.

If you talk like this, God’s angels will break the strong metallic door to get you out of Satan’s prison. You will no longer be a captive. At the same time, you will be saved from God’s wrath or any other person you have offended.

And if that nation I warned repents of its evil,

then I will relent and not inflict on it the disaster I had planned. 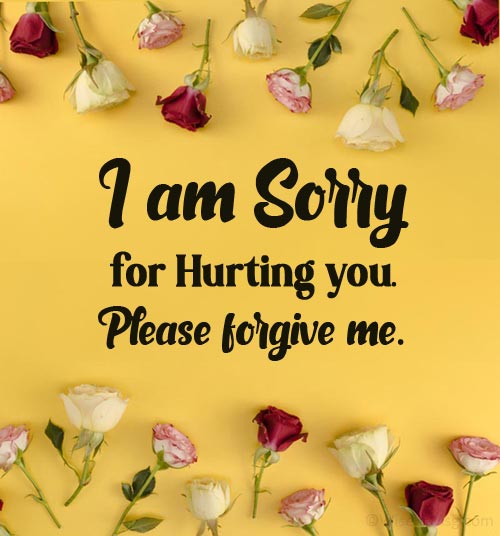 This statement will break the chains that have been holding your hands and you will become a free person. Additionally, talking like this will bring much relief to Heavenly Father or any person you have offended.

This is the type of language that Heavenly Father understands and loves.He will command his angels concerning you to get you out of Satan’s prison immediately.

This expression brings relief to God and any other person you have offended. 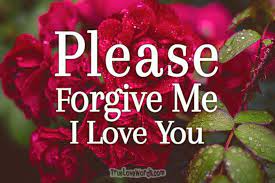 It was my mistake.

These words can save you and the whole nation from captivity and destruction. These are the words that King David said, and they saved the nation of Israel. David had sinned by condcting a census of all his soldiers. This displeased God and he sent a plague that was about to destroy the whole of Israel.

Then, after much thought, King David repented and said these words that changed the course of his life, and the nation of Israel.

This is what he said:

When David saw the angel who was striking down the people, he said to the Lord,

“I have sinned; I, the shepherd,[a] have done wrong.

These are but sheep.

What have they done?

Let your hand fall on me and my family.”

David built an altar to the Lord there and sacrificed burnt offerings and fellowship offerings. Then the Lord answered his prayer in behalf of the land, and the plague on Israel was stopped ( 2 Samuel 24:25).

4 Expressions that can get you out of Satan’s prison.

What the Lord told me about “Lead us not into temptation”