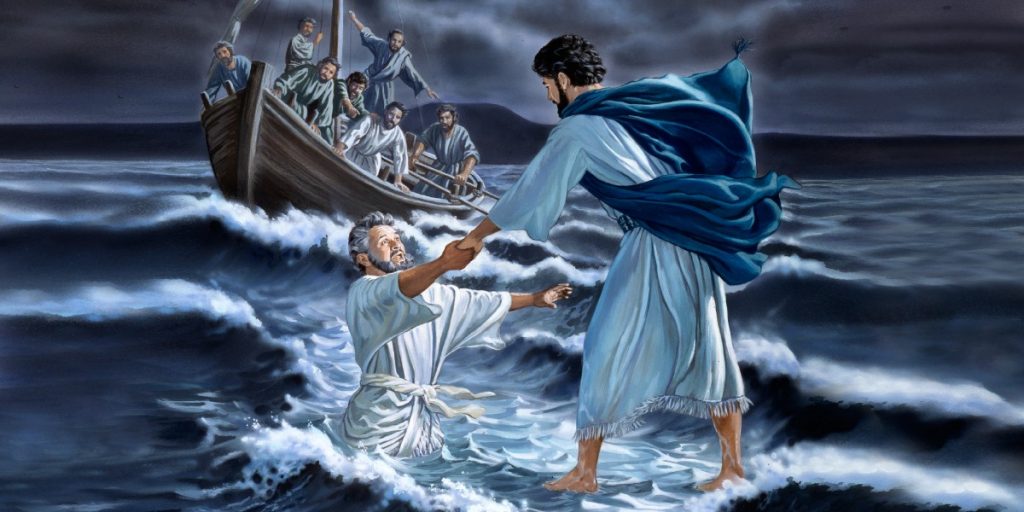 8 Dangers of fear for Christians

Fear is a very dangerous spirit that must never be entertained by any Christian. Below I give 8 reasons why.

1. Fear is of the Devil. It is one of the weapons the Devil uses against Christians.

2. Fear will rob you of your faith in God

In the Book of  Judges Chapter 6, Gideon was filled with fear. He was so afraid of the Midianites that he was beating wheat in the wine press, instead of the threshing floor, to hide it from the Midianites.  Fear had robbed him of his faith in God until an Angel of God appeared to him to restore his faith in God (Judges 6:11)

3. Fear demobilizes you. You cannot do anything good when you are afraid. It makes you powerless.

“But the men who had gone up with him said, “We can’t attack those people; they are stronger than we are.” 32 And they spread among the Israelites a bad report about the land they had explored. They said, “The land we explored devours those living in it. All the people we saw there are of great size. 33 We saw the Nephilim there (the descendants of Anak come from the Nephilim). We seemed like grasshoppers in our own eyes, and we looked the same to them.”  Numbers 13:31-33.

4. Fear opens the door for other evil spirits to enter your body and torment you.

5. Fear will make you retreat from your enemy.

7. When you fear, God and His Angels may depart from you.

8. Fear may deny you entry into Heaven.

“But the cowardly, the unbelieving, the vile, the murderers, the sexually immoral, those who practice magic arts, the idolaters and all liars—they will be consigned to the fiery lake of burning sulfur. This is the second death.” Revelation 21:8