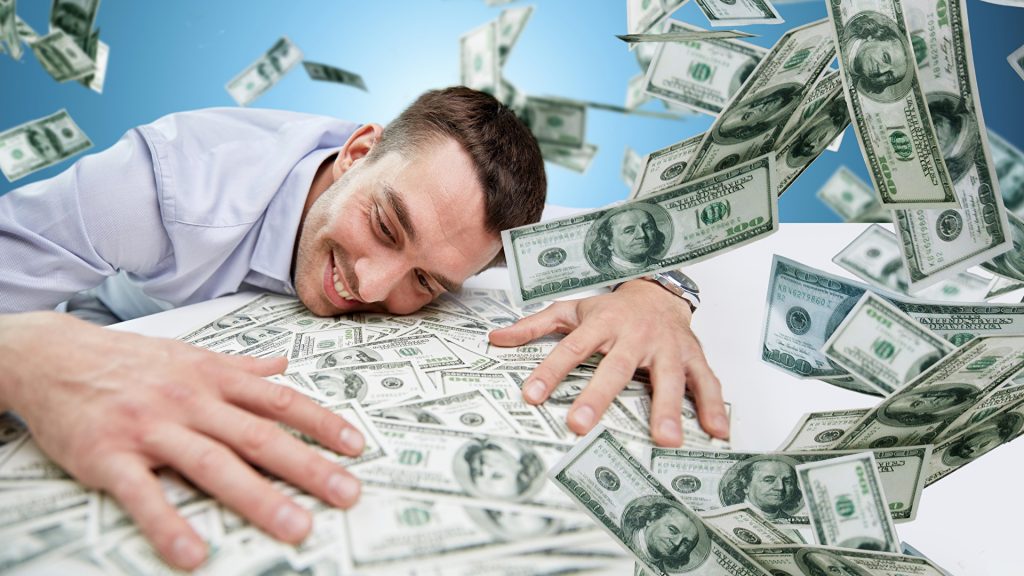 A prophecy may destroy you.

A prophecy may destroy you.

Dear reader, there is something I have observed in God’s Kingdom. If not handled with caution, a good prophecy upon your life may destroy you before God’s plans come to pass.

I have observed that when some Christians get a personal prophecy, they think God is going to fulfil it the following month. They loose patience and start struggling to see that the prophecy comes to pass. They ruin their lives long before God’s prophecy actually comes to pass.

In this article I show you that many prophecies take time before God fulfils them because of the seven reasons I mention below.

Your ability to handle to the prophecy.

If God was to fulfill some prophecies immediately, they would overwhelm the recipients. For example, if a prophet of God had met young Solomon many years before he became a king and gave him these words of prophecy:

“Brother Solomon stand up. The Lord has shown me that you will be a very rich man, richer than any king on Earth”  2 Chronicle 9:22.

If God was to implement this prophecy the following month, this young man would be overwhelmed at that age. Wealth would have ruined his life.

Some prophecies require your maturity before God fulfils them. One day teenage Joseph met God’s prophet who told him the following words of prophecy:

“Young man, the Lord has shown me that he will put you above all your brothers. One day they will come bowing before you” (Genesis 37:5-7).

Because Joseph lacked maturity in spiritual matters, and since he was still young, he immediately rushed to his brothers and started acting as if he was already their their leader. This lack of maturity caused a lot of problems for young Joseph until they threw him in a dry well.

Some personal prophecies require a lot of God’s training and personal preparations before they come to pass. One day a prophet of God met the boy David as he took care of his father’s sheep and told him as follows:

“Boy, the Lord  has showed me that one day he will use you to fight and kill a great Philistine fighter”

Had this boy gone the following week to face any angry Philistine fighter, probably he may have been killed. Before God’s prophecy was fulfilled he had to train this boy David how to kill lions and bears first (1 Samuel 17:34-36).

Some personal prophecies require great tests before they come to pass. One time a young Abraham had migrated to Egypt because of famine. While in this land he met a man of God who told him as follows:

“Brother Abraham, the Lord  has showed me he will bless you and make your descendants as numerous as the stars in the sky and as the sand on the seashore. Your descendants will take possession of the cities of their enemies, and through your offspring[b] all nations on earth will be blessed“

Abraham was so excited by this prophecy that he ran into his tent and shared it with his wife Sarah. He was not aware that he would face a great test involving the sacrifice of his son Isaac before it came to pass (Genesis 22:1-19).

I used to live an insecure part of our city. Then one day I hosted a man of God who during the family prayer told me as follows:

This prophecy came to pass about three years later but it required a lot of my devotion and commitment to God’s Kingdom.

Some personal prophecies can only take place if you fully obey God’s instructions. One day a man of God met a young Moses, before God appeared to him in a burning bush and pronounced to him this prophecy:

As you know, Moses never lived to see this prophecy pass due to disobedience as indicated in Numbers 20:2-12.

Enough of the world.

Some personal prophecies can only pass when God realizes that you are fed of up with everything in this world in terms relationships, wealth and honors. This is exactly what happened to Solomon. One day, before he even became a king, he met a man of God who gave him this prophecy:

“Brother Solomon, the Lord has shown me that he will use you to author one of the Books [Ecclesiastes] that will be in a greater book to be called the Bible”

If Solomon had started writing this book that week, he would have been in great error. God wanted Solomon to first get fed up with everything in this world before writing the Book of Ecclesiastes. This is the reason why this Book starts with these words:

For all the reasons I have outlined above, I conclude by saying that If not handled with caution, a good prophecy upon your life may destroy you before God’s plans come to pass.