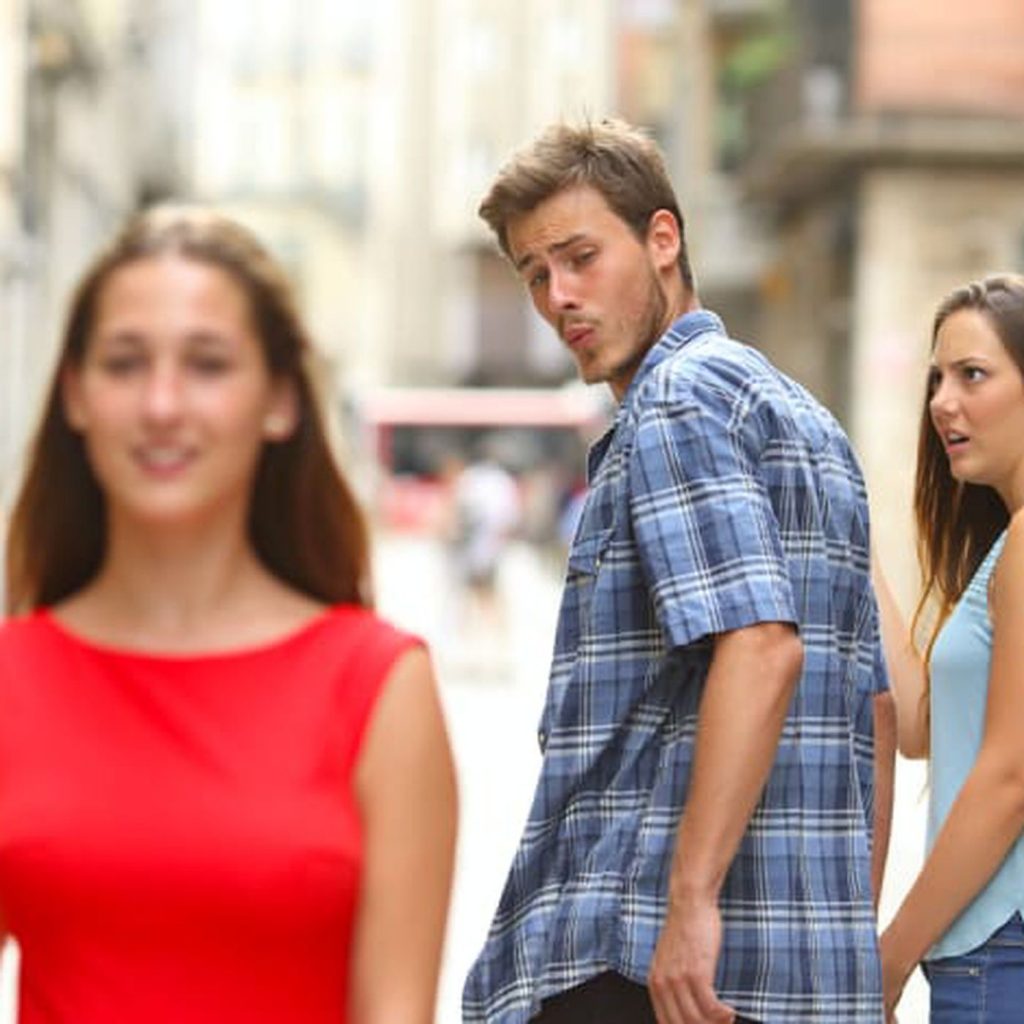 Be happy with what you have.

Be happy with what you have.

Dear reader, Satan has laid a trap that has sent many Christians, especially ministers of God to hell. This trap is the evil spirit of admiring what others have achieved. These Christians want to achieve or even supersede the same. In the process they end up in hell. In this post I give you reasons why you should always be happy with what God has given you.

God created each person on earth in a unique way. No two persons are similar. This is the first reason you may never be like the other person.

God has given us different assignments.

God has given each person their own assignment. Our Lord Jesus Christ made this very clear in one of his parables. He compared God’s assignments to individuals to a man who was about to take a journey, and he called his servants together and entrusted them with his possessions. To one he gave five [a]talents, to another, two, and to another, one, each according to each person’s own ability; and then he went on his journey (Mathew 25:14-15). In this parable you will realize that no two persons were given the same amount of talents. You can see that God has given each person on earth a different assignment according to their ability. This is the second reason you may never be like the other person

Satan’s trap of admiring others.

Satan has laid a trap for Christians by making them admire other peoples achievements so that they struggle to achieve the same. They want to have the same beautiful or handsome spouse, the same beautiful house, car, and ministry. In the process of admiring others, many Christians have ended up in Satan’s wide path that has sent them to Hell.

God wants to warn all Christians that some of the material things they admire are not from his Kingdom. They originate from Satan’s kingdom. This is why many covetous Christians end up in Hell because the things they covet are from Satan.

Be happy with what God has given you.

Instead of admiring other persons or their achievements, it is better to be happy with what God has given you and use it to fulfill your assignment on earth. When you do this, you will progress according to God’s pace and your heart will always be at peace.

God is testing you