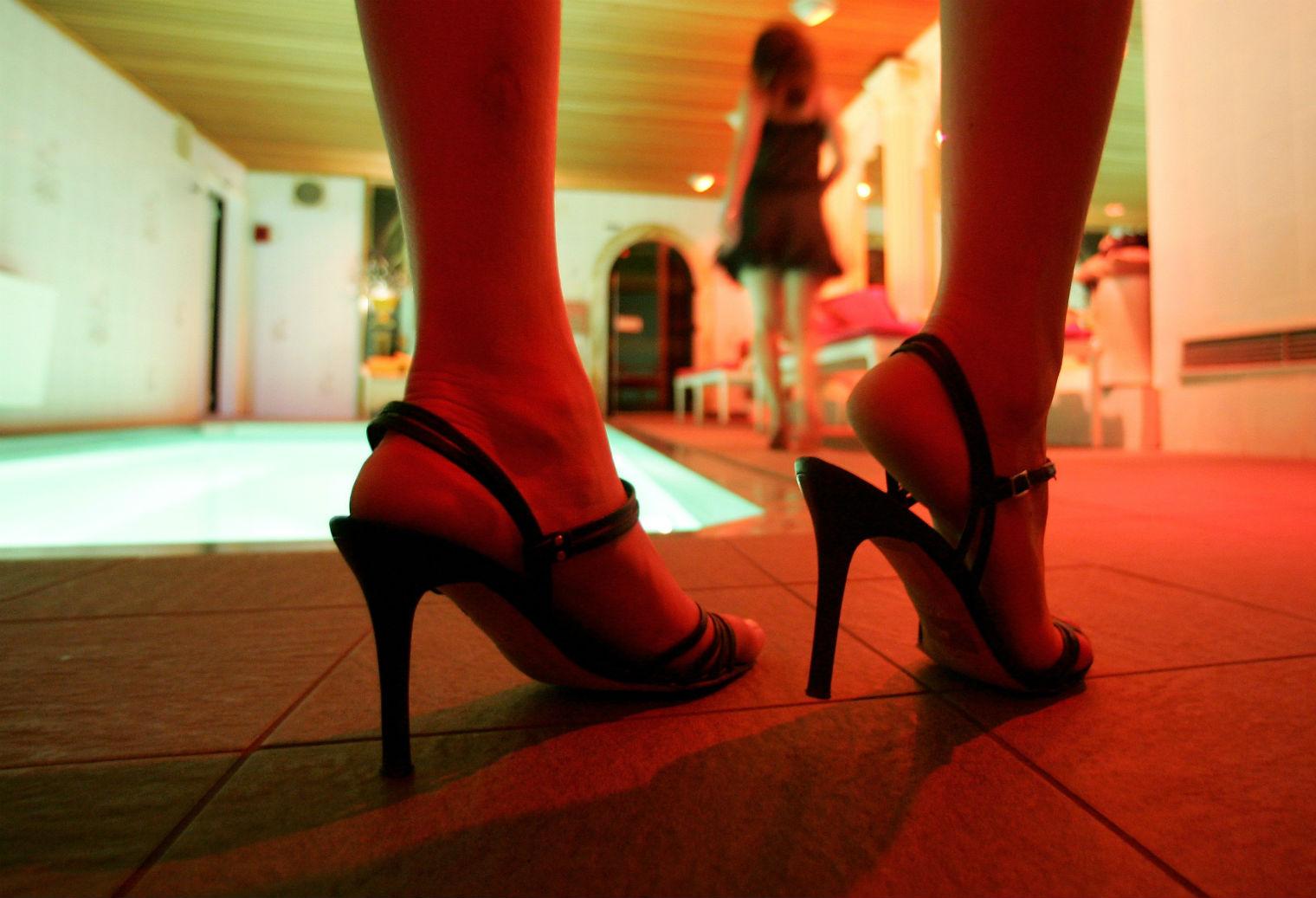 Dangers of many sex partners

Dangers of many sex partners

Dear reader, there is no other system on Earth Satan has used to destroy individuals lives more than the sex network. In this post I show you the dangers of many sex partners.

1. You open doors for demonic attacks.

When you have more than one sexual partner, you open doors on your life for demonic attacks. These demons will enter you and torment your life.

“King Solomon, however, loved many foreign women besides Pharaoh’s daughter—Moabites, Ammonites, Edomites, Sidonians and Hittites. 2 They were from nations about which the Lord had told the Israelites, “You must not intermarry with them, because they will surely turn your hearts after their gods.” Nevertheless, Solomon held fast to them in love. 3 He had seven hundred wives of royal birth and three hundred concubines, and his wives led him astray. 4 As Solomon grew old, his wives turned his heart after other gods, and his heart was not fully devoted to the Lord his God, as the heart of David his father had been. 5 He followed Ashtoreth the goddess of the Sidonians, and Molek the detestable god of the Ammonites. 6 So Solomon did evil in the eyes of the Lord; he did not follow the Lord completely, as David his father had done.”     1 Kings 11:1-6

2. Some partners have demons that will  bring you bad luck and misfortune.

“Then she called, “Samson, the Philistines are upon you!”

He awoke from his sleep and thought, “I’ll go out as before and shake myself free.” But he did not know that the Lord had left him.

21 Then the Philistines seized him, gouged out his eyes and took him down to Gaza. Binding him with bronze shackles, they set him to grinding grain in the prison.”   Judges 16:20-21

3. Some partners have demons that will bring you poverty.

4. Some partners have demons that will steal your blessings.