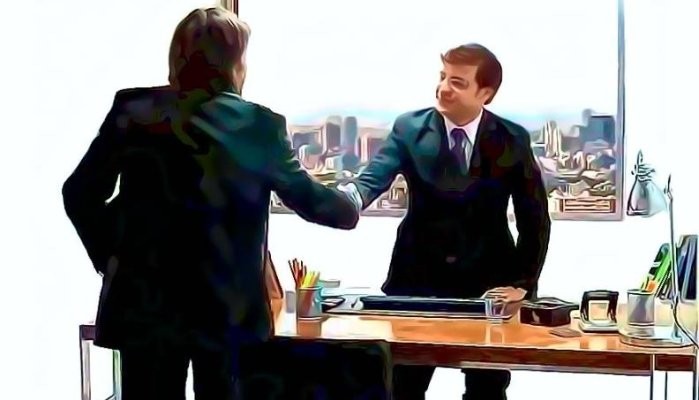 God can put you ahead of your best competitors!

God can put you ahead of your best competitors!

Since completing my formal education I have held four long-term jobs all of which I got after God’s miraculous intervention.  In this article I will mention only two where God put me ahead of applicants who had better qualifications and had performed better than I during the interviews.

In 2005 I was interviewed together with other short-listed applicants for a position of an Administrator. A week later a friend informed me that the job had been given to a certain lady who had better qualifications and had performed best during the interviews. Three weeks later I was surprised when the same organization called me for a second interview. I later learnt that during the salary package negotiations, the lady refused to take up this job because there was no motor vehicle attached to this position.  During the second interview I performed best, so I was given this job. The most interesting part of this testimony is that four months after I started, the organization bought a brand new Nissan double-cabin pick-up for my position.

The second miracle job happened in 2009. I was interviewed together with other selected applicants but the offer was given to a lady who had a Master’s degree in Business Administration (MBA), which I did not have. She had also performed the best during the interviews. Three months later I was surprised when the same organization called me for a meeting with their Director. He asked me how much salary I wanted and he later told me their organization could afford my salary expectations. Since they had taken long to fill this position, they wanted me to start work immediately. Wondering why the lady had not taken up the job, a friend told me she had asked for a lot of money (almost five times my own expectation) which this organization could not afford. This is how I miraculously got this other job.