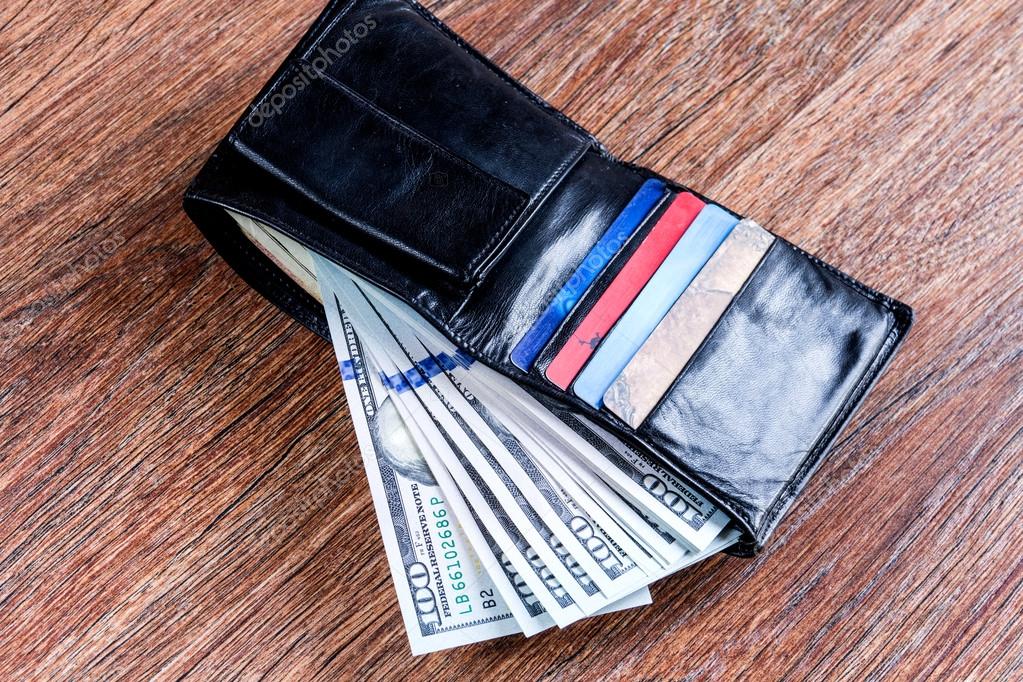 God is testing you.

God is testing you.

Dear reader, there are some similarities between our world, and God’s Kingdom. In this world before someone is promoted to another level, that individual must pass a certain test. This is most common in all educational systems of every country. The same applies to God’s Kingdom. Before promoting you, God  has to test you for the next higher level.

God’s  original plan was to replicate life in heaven and bring it on earth. God wanted Adam, his wife and all their descendants to live for ever on earth. He wanted Adam to enjoy  a very easy life on earth. He wanted Adam to do only five things on earth; worshipping God, eat and drink, enjoy the environment and atmosphere, rest and sleep.  Not only that, God  was planning to promote Adam at a higher level at which he could be like angels. Before this promotion God gave Adam a test to see whether he would always be obedient. Here is the test God gave Adam.

“The Lord God took the man and put him in the Garden of Eden to work it and take care of it. 16 And the Lord God commanded the man, “You are free to eat from any tree in the garden; 17 but you must not eat from the tree of the knowledge of good and evil, for when you eat from it you will certainly die.” Genesis 2:15-17

As you know, Adam failed that test and the results of that failure are still affecting us all.

Later on, God wanted to promote Abraham. But Abraham had to pass a test first. Here is the test God gave Abraham:

‘Then God said, “Take your son, your only son, whom you love—Isaac—and go to the region of Moriah. Sacrifice him there as a burnt offering on a mountain I will show you.”  Genesis 22:2

As you know, Abraham passed that test and here is how God promoted him:

‘The angel of the Lord called to Abraham from heaven a second time 16 and said, “I swear by myself, declares the Lord, that because you have done this and have not withheld your son, your only son, 17 I will surely bless you and make your descendants as numerous as the stars in the sky and as the sand on the seashore. Your descendants will take possession of the cities of their enemies, 18 and through your offspring[b] all nations on earth will be blessed,[c] because you have obeyed me.”  Genesis 22:15-18.

God was planning great things for the young boy David. He wanted this young boy to be a leader of his people. The test God gave David was to first put him in charge of sheep. God wanted to see if this young boy would take good care of sheep; and if he would protect sheep from wild animals.  David passed the test as indicated in the Bible passage below:

‘Saul replied, “You are not able to go out against this Philistine and fight him; you are only a young man, and he has been a warrior from his youth.”

34 But David said to Saul, “Your servant has been keeping his father’s sheep. When a lion or a bear came and carried off a sheep from the flock, 35 I went after it, struck it and rescued the sheep from its mouth. When it turned on me, I seized it by its hair, struck it and killed it. 36 Your servant has killed both the lion and the bear; this uncircumcised Philistine will be like one of them, because he has defied the armies of the living God. 37 The Lord who rescued me from the paw of the lion and the paw of the bear will rescue me from the hand of this Philistine.”

Before his ministry on earth, Jesus was seated peacefully with our Father and the Holy Spirit in heaven. God wanted to promote Jesus to another level so he gave Jesus the hardest test ever given to anyone. The test of dying on the cross for all humanity. Jesus almost failed this test when he at one time said these words:

“Father, if you are willing, take this cup from me; yet not my will, but yours be done.” 43 An angel from heaven appeared to him and strengthened him. 44 And being in anguish, he prayed more earnestly, and his sweat was like drops of blood falling to the ground.” Luke 22:-42-44

Finally he was crucified and passed the test. As a result God exalted him to the highest place and gave him the name that is above every name, that at the name of Jesus every knee should bow, in heaven and on earth and under the earth, and every tongue acknowledge that Jesus Christ is Lord, to the glory of God the Father.

How God tested me.

Dear reader, you may not believe this but it happened to me. I had traveled to a foreign country and one day when I went to the common washroom I found that someone had forgotten in this washroom a wallet full of US Dollar 100 bank notes. I counted and the total was $5,700. The first voice I heard was that of the devil. He said: “That must be your God who has given you. If you take it, you will buy so many things back in your country” But then I said to myself: “I am a Christian, God has many other ways of blessing me. I cannot take this money because it belongs to someone else. If I take it, I will be sinning against God.” Also, I was aware God was watching me from heaven to see what I do with that cash. If I took the cash, Satan was on standby waiting to accuse me before God and to steal my heavenly blessings and promotion. l decided to take the wallet to the nearby office which later informed me that they found the owner, who appreciated God so much for his found cash. This is how God promoted me to another level.

God is planning big things for you.

Dear reader, God is planning very big things for you in the near future. But before he implements these things, you must pass his tests. Below I give you the most common tests God gives individuals before promotion.