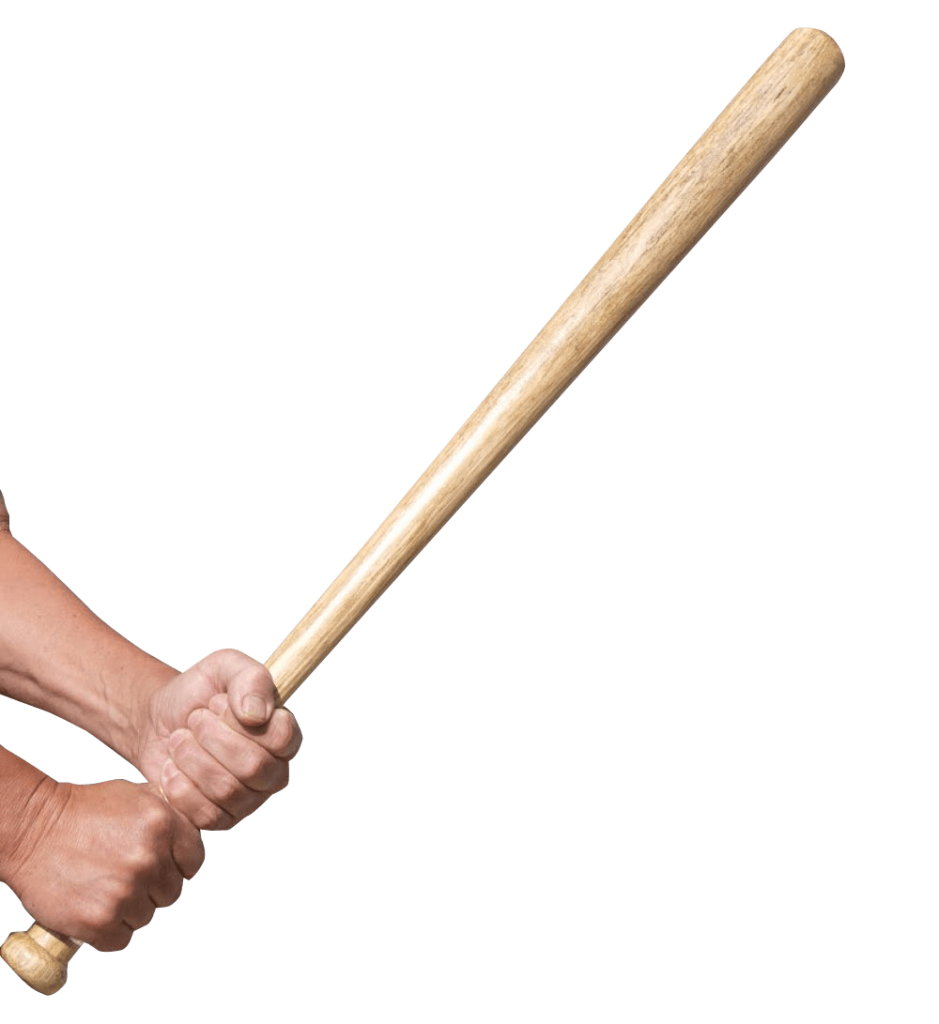 I had just completed University and I was moving to different contacts looking for a job. At that time civil war was raging on in my country. The rebel army had captured large parts of the country and were now advancing towards the capital city of our country.

One Saturday morning I and thirteen other travelers boarded a commuter minibus from the capital city to a town about 70 kilometres away.

We did not know that the previous night there was a deadly fight between the rebels and government soldiers along this road.   After traveling for 15 km we encountered a military checkpoint with furious, intoxicated armed soldiers. They commanded everyone out of the vehicle. One of the soldiers got hold of a big stick and started severely beating each person who got out of the minibus.

As he moved out, the man who had sat next to me was hit hard and he developed a bad wound on his head. I was next to move out.

As I exited I saw the soldier lift up high the big stick to gain enough destructive force. I surrendered my life to God as I firmly closed my eyes and lifted up my right hand  to protect my face from his weapon.

With my eyes closed I waited for sudden pain on my head but did not feel any. Seconds clicked 5,6,7, 8, 10 and  there was no impact at all.

Then I opened my eyes. To my amazement and great relief, the soldier who had been so near me was now moving away shouting abusive words to those who had already already exited the van.

A mysterious force had restrained him from hurting me. I believe it was God. He will protect you from both your visible and invisible attackers.