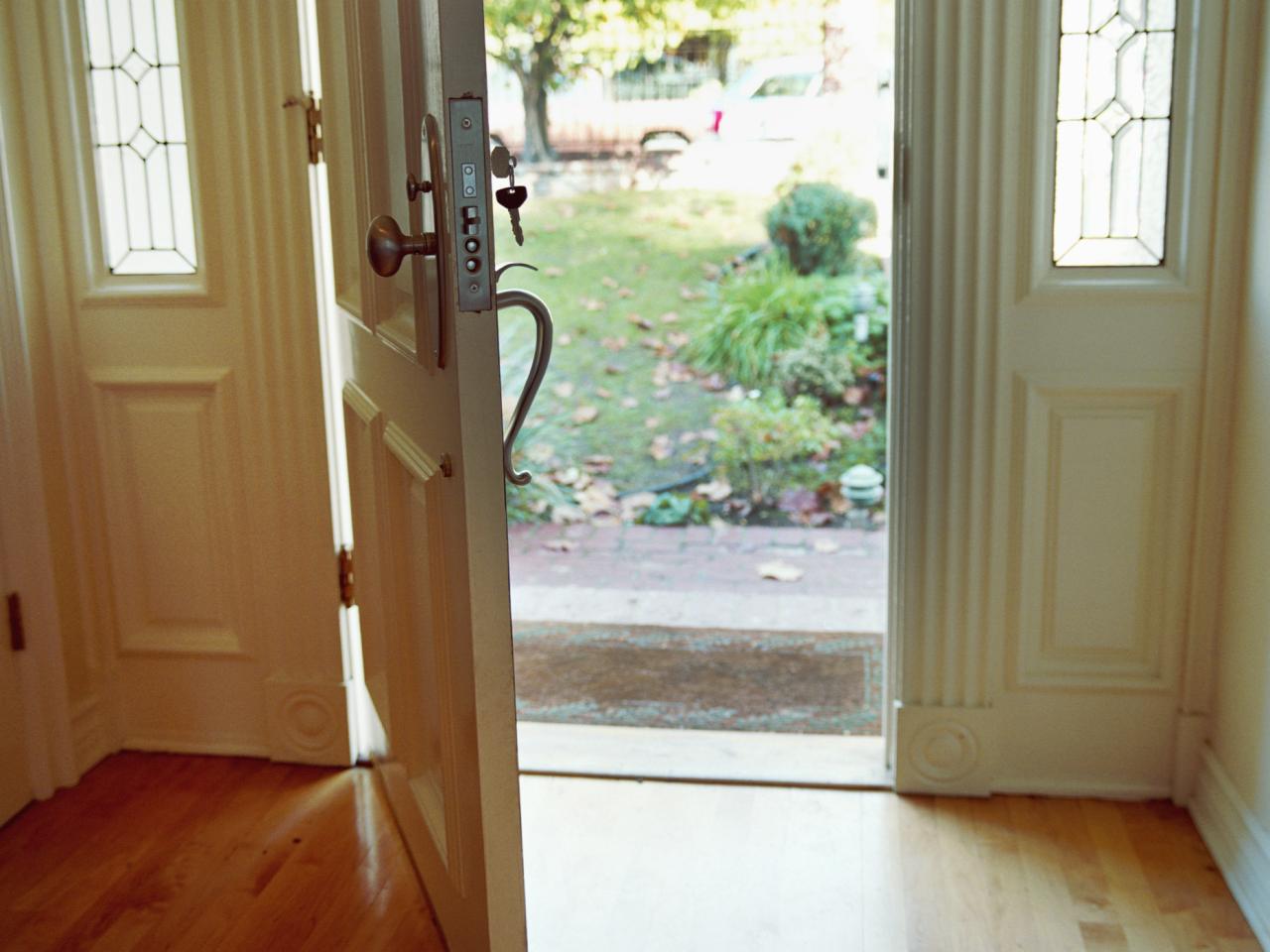 One night I dream’t when someone had come to my house. He badly needed to borrow some money, so – in this dream – I lent him a lot of cash without any hesitation. What amazed me in this dream was that instead of using the front door of my house, which he used for entering, this man used the backdoor and he disappeared! I waited for him to come back and exit through the front door, but I never saw him! Then I woke up from this dream.

This was a warning from God.  I prayed that God protects me from any person who had evil intentions towards me.

The following day I was shocked by the events. A person whom I respected a lot came to me saying he badly needed to borrow from me a significant amount of money to buy an air ticket  from my country to London, UK.  He assured me he would refund this money as soon as he arrived in London. I quickly remembered the dream I had the previous night and I realized this man was telling me lies – he would not refund my money- he would just disappear through the backdoor – as the Lord has warned me in a dream.

Instead of a direct refusal, I told this man that I would give him a call after checking my Bank account. Later when I called him, I tactfully informed him that due to the status of my account, I would not be able to help him.