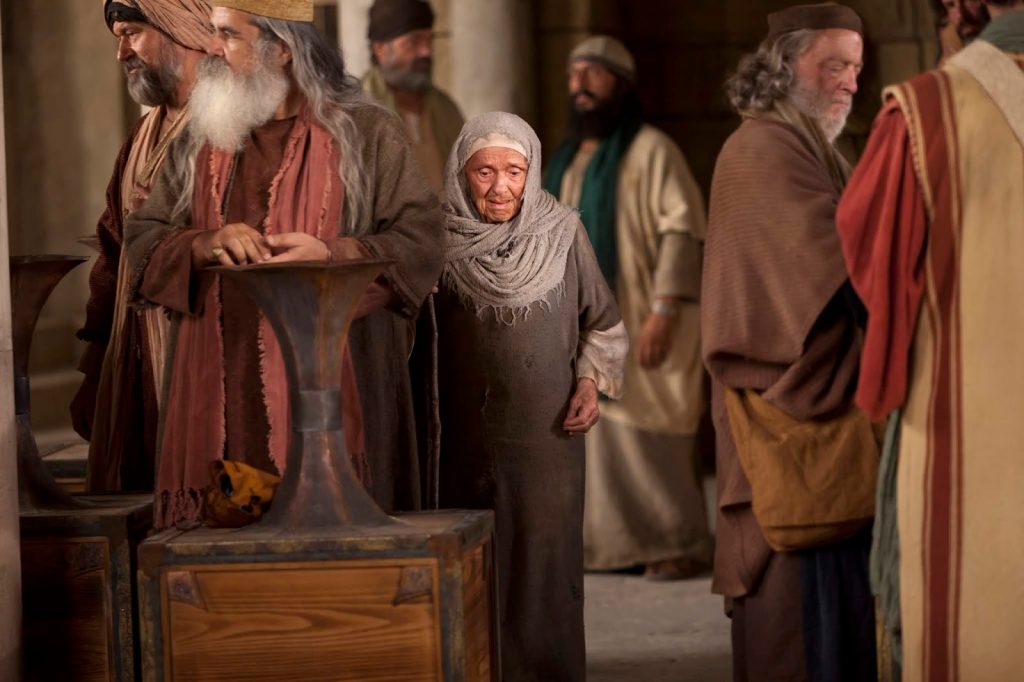 God does not measure people’s abundance on earth as we do. Here on earth we measure abundance by how much money is on someone’s bank account and how much property they have in terms of land, buildings, vehicles and other earthly possessions.

If you are a pastor, I advise you never to struggle being included on the list of the richest pastors in your country.  Do not struggle to have the best house, best car or best plane because if you do, Jesus Christ and all the heavenly hosts will start laughing at you. If you are a pastor and you read God’s written Word very well, you will see that Jesus made it very clear that a person’s life is not made up the abundance that person has on earth:

“And He said to them, “Take heed and beware of [a]covetousness, for one’s life does not consist in the abundance of the things he possesses.”   Luke 12:15 NKJV

Your abundance is in heaven.

God measures people’s abundance by how much they have invested in heaven. If you are a minister of God and you are concerned about God’s Kingdom, you should only be preoccupied with how much investment you have made in heaven.

One time Jesus went to the temple to see who would make it on God’s list of the richest persons on earth. Some of the the world’s billionaires and richest pastors came purposely to the temple and waited  patiently to hear their names being mentioned by Jesus. They were shocked  when none of their names were mentioned. Instead, someone unknown made it on God’s list of the richest on earth. Jesus Christ gave the reason why:

“And He said, Truly I say to you, this poor widow has put in more than all of them;

4 For they all gave out of their abundance (their surplus); but she has contributed out of her lack and her want, putting in all that she had on which to live.” Luke 21:3-4

How to make it on God’s list of the richest person on earth.

Below I give some of the ways you can make it to God’s list of the richest persons on earth.