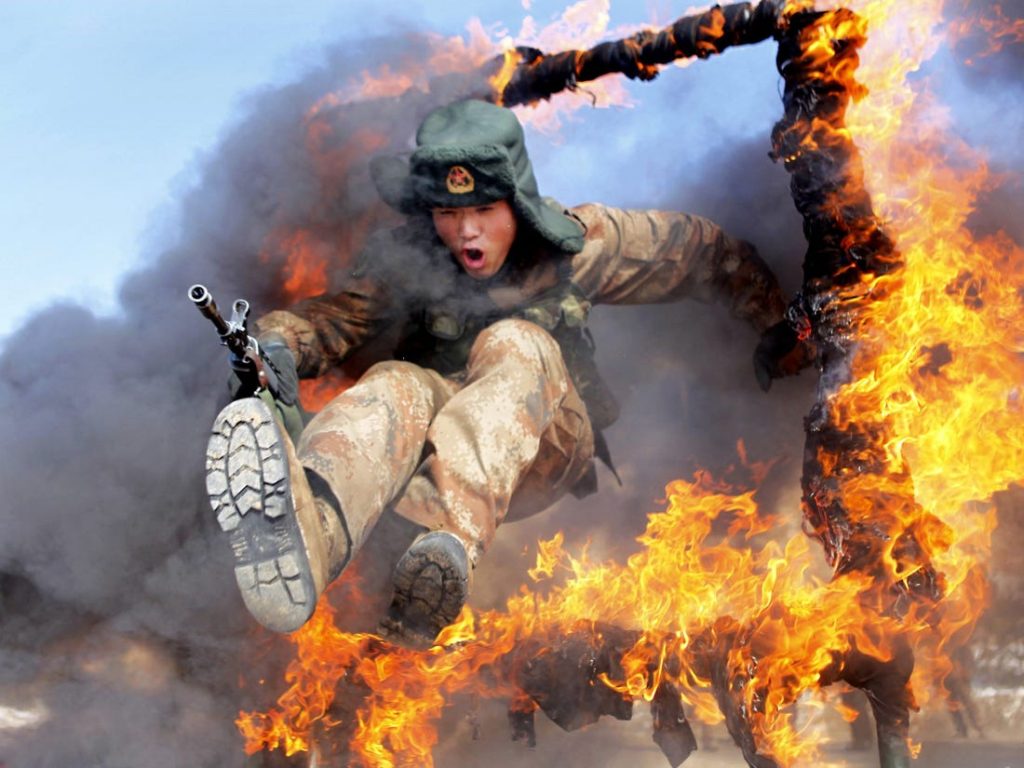 “I’d rather serve in the Army!”

“I’d rather serve in the Army!”

Dear reader, you may not believe what I am about to tell you, but it actually happened. One person (I don’t know which country) read my Blog post entitled: Dangers of refusing to serve God and he was scared. He wrote to me saying that God is “a tyrant”. He viewed God as a very cruel and an oppressive ruler. He ended his email saying that “I’d rather serve in the army than serve God”

God is a very merciful and compassionate person. His mercy extends to those who fear him, from generation to generation (Luke 1:50). Let me give you an example. You can deliberately murder a person and God forgives you. He forgave Moses who deliberately murdered an Egyptian. This is not so in the Army. In my country if an army man deliberately killed a non-combatant or a fellow combatant who is not on the enemy side, he must face a Military Court Martial. And do you know what the sentence is – no matter how much you plead for mercy? Execution by hanging  or firing squad!

1. Your individual life will be blessed. Isaiah 1:19 says:

“ If you are willing and obedient,
you will eat the good things of the land;

2. Your family will be blessed.

3. Your future generation will be blessed.

4. Your obedience will cause many persons outside your family to be blessed. This is what God says if you obey to serve him:

“In the last days

the mountain of the Lord’s temple will be established
as the highest of the mountains;
it will be exalted above the hills,
and all nations will stream to it.

3 Many peoples will come and say,

“Come, let us go up to the mountain of the Lord,
to the temple of the God of Jacob.
He will teach us his ways,
so that we may walk in his paths.”
The law will go out from Zion,
the word of the Lord from Jerusalem.
4 He will judge between the nations
and will settle disputes for many peoples.
They will beat their swords into plowshares
and their spears into pruning hooks.
Nation will not take up sword against nation,
nor will they train for war anymore.

5. Your obedience will lead to the expansion of God’s Kingdom.

6. God will fight your battles.

7. Your enemies will start being afraid of you.

8. If you serve God faithfully, be assured of a beautiful mansion in Heaven.

9. If you serve God faithfully, you will get a beautiful crown in Heaven.

9. If you lead many to righteousness,  your star in Heaven will shine so bright and shine for ever.

“Those who are wise[a] will shine like the brightness of the heavens, and those who lead many to righteousness, like the stars for ever and ever”   Daniel 12:3

10. You would have given your family and those around you a very good example.