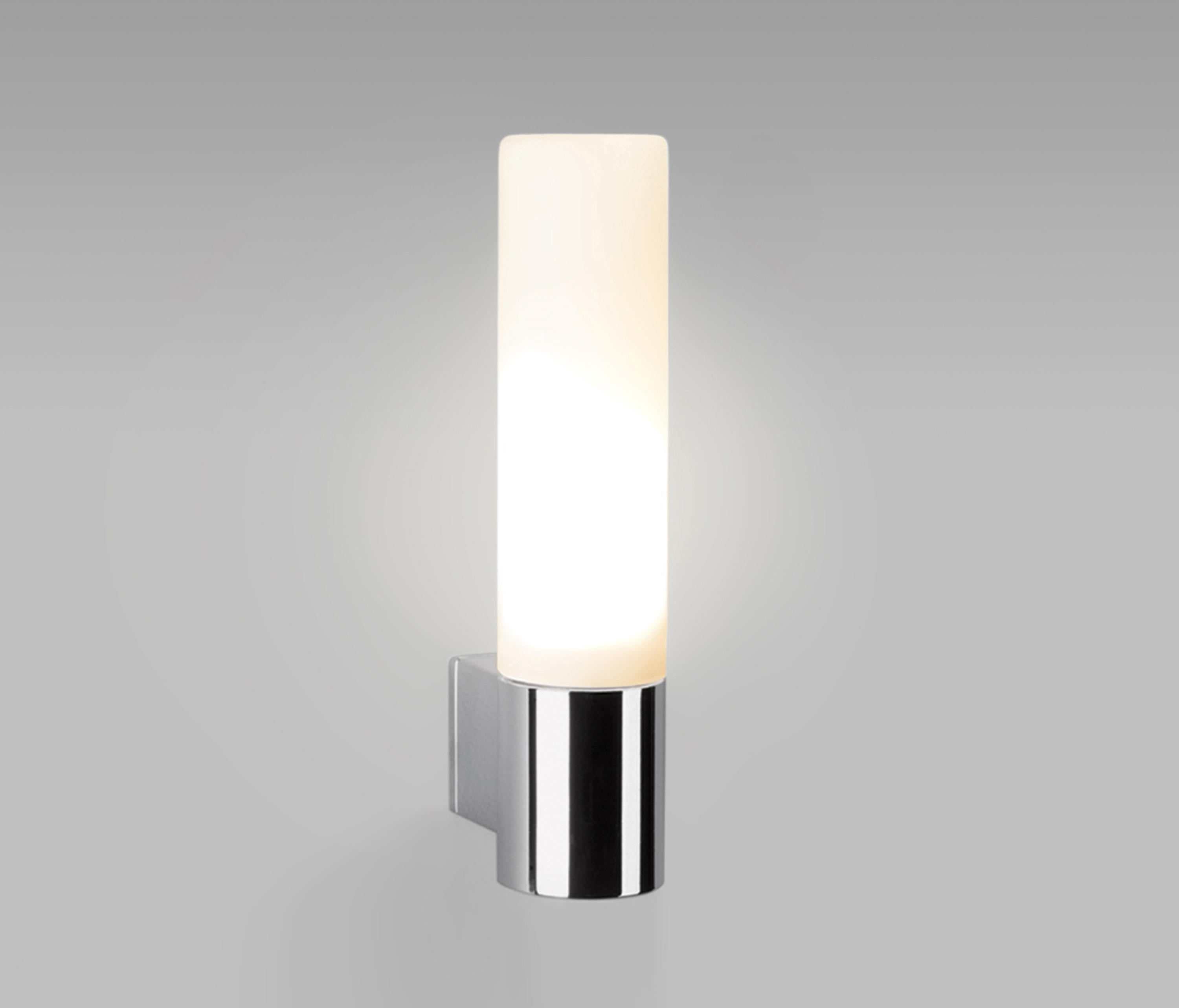 My abortion and Heaven story

My abortion and Heaven story

In this post I am going to tell you about my first time experience of intentions to abort a pregnancy. Heaven intervened and I realized this was a war between Heaven and abortion. This is my abortion and Heaven story.

Agreement with my wife.

Two years before this supernatural incident I and my wife had amicably agreed that the number of children we had was enough. I am the one who made this proposal to her because I felt I was the main income earner and I did not want to toil looking for the means to support an extra child.

Two years had passed and I and my wife were happily living together with our children. We had no problem at all. Then came my darkest night. I remember my wife woke me up as if to tell me something serious and confidential. “Darling, it seems I am pregnant” she told me softly. “Pregnant?” I asked her. She answered in the affirmative. This was like a bombshell to me. For the next hour I kept silent wondering why my wife had betrayed me.  All sleep vanished as I struggled with a train of negative thoughts about what my wife had just told me. “This means I have to work extra hours to support this coming child”, I thought.

The idea of an abortion comes.

As my wife slept, I stayed awake for most of the night with numerous thoughts about what she had told me. Then at around 3:00am I got a “brilliant” idea. “In the morning when my wife wakes up, I will suggest to her that she aborts that pregnancy” I said to myself. Then, very happy about this idea, I went into a deep sleep.

Dear reader, it is true God sees all our thoughts and intentions even before we speak them out from our mouths. You remember how Jesus said that before you pray God already knows what you want  (Mathew 6:8). This was the case this night. God saw my intentions and he took action.  As I slept, I had a supernatural vision. It was a dream but not an ordinary one because everything was so clear. It was as if I was watching a 7HD colored images on a big screen.

In this vision I saw a wall, like one of the painted bedroom walls in our house. On this wall was a single beautiful bright electric light (like the one in the picture above). Its light was filling our whole house. Then suddenly I saw a soldier of the lowest rank (Private) in the army enter our home and walked directly to that light. He started pulling the light off the wall but he failed to move it even one inch. The light was so firm on the wall and it was not affected by the pulling and shaking in any way until the soldier got tired and went away. Then a second soldier of a higher rank (Sergeant) came and struggled to remove the light. This one also failed and moved away. A third soldier of a higher rank (Lieutenant) came and struggled to remove the light but he also failed. This continued as soldiers of higher ranks (Brigadier, Major General, Lieutenant General, and General) came and failed to remove this light. Finally, in this dream, the final soldier who was at the rank of a Field Marshall (General of the Army) came and with all his strength tried to break the light off the wall. Like all his juniors, he failed and moved away without tilting the light by a single degree. At that moment I heard a voice from Heaven. This voice said: “I am the one who has given you that child. No force on earth will be able to extinguish the light of that child”.  Then I woke up from the vision. As I sat on my bed, my memory replayed the dream so clearly that I concluded my wife’s pregnancy was not ordinary. I thanked God for this vision and all my thoughts of abortion disappeared.

In the morning I happily hugged my wife and told her about my vision and what God had said. We decided to let the pregnancy grow and later a beautiful baby girl was born. This girl is now 19 years old. If God allows me, in one of my coming posts I will tell you how this daughter has brought miracles, honor and happiness to our family. One of the miracles I can tell you now is that during the past 19 years, I have not struggled as I had originally thought. For example, ever since this daughter of ours started schooling, God has miraculously provided her tuition fees.