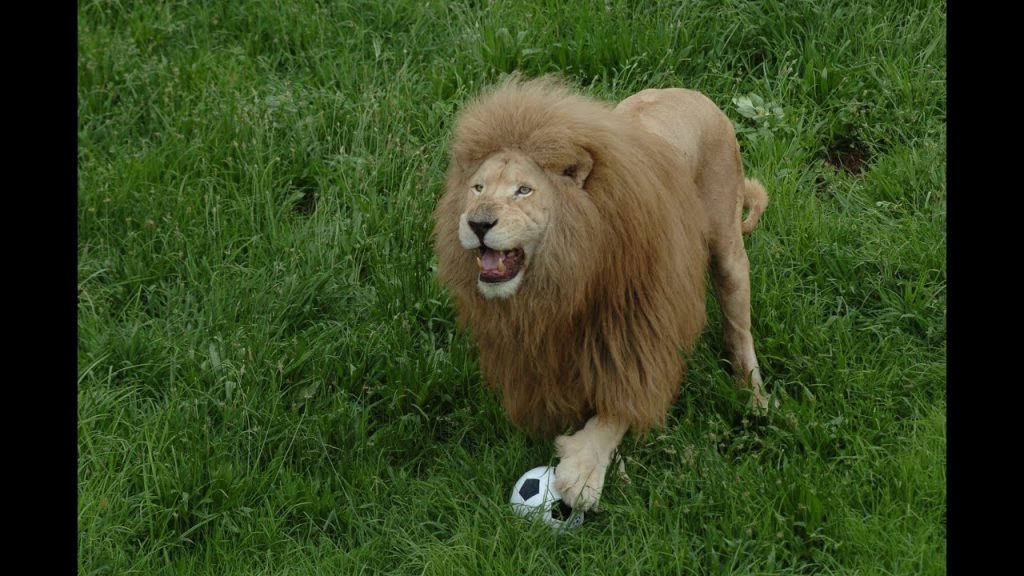 Dear reader, you may find it difficult to believe this, but it is the real truth. Satan is deeply involved in sports, as you are about to see in this article.

As a way of acquiring power and success, some sportsmen get involved in Satanic rituals especially by making different kinds of sacrifices. After these rituals, these sportsmen do not remain the same. They start operating under demonic powers and influence to scare their opponents.

It is during their sports activities that the personalities of such sportsmen change. Some acquire extra strength, others lose their human faces and they acquire scary faces of animals like lions.

After one football game, the goal keeper was asked why he failed to catch the ball. He told a trusted friend that he was scared to death when the fast approaching ball suddenly changed into a snake! He had to dive the opposite side to save his life!

After another match, one player was asked why he could not stop the striker from the opposing team. He told a trusted friend that he was scared when the striker turned into a fast approaching wild animal!

After loosing a boxing match, one boxer was asked why he was easily knocked out after dominating most rounds. He told a trusted friend that just before the Technical Knock Out (TKO) he lost his normal senses when his opponent suddenly turned into a lion!

Witchcraft in the Bible.

In the Book of Judges Samson was facing the Philistines, but the game was one-sided. It was only Samson scoring all the time. What the Philistines did was to pray to the god called Dagon.

This was a demonic god who responded to the Philistine’s prayers by filling Samson with an excessive evil spirit of lust. Because Samson did not know how to handle God’s gift of the supernatural anointing, he bowed to these evil spirits that led to his death.