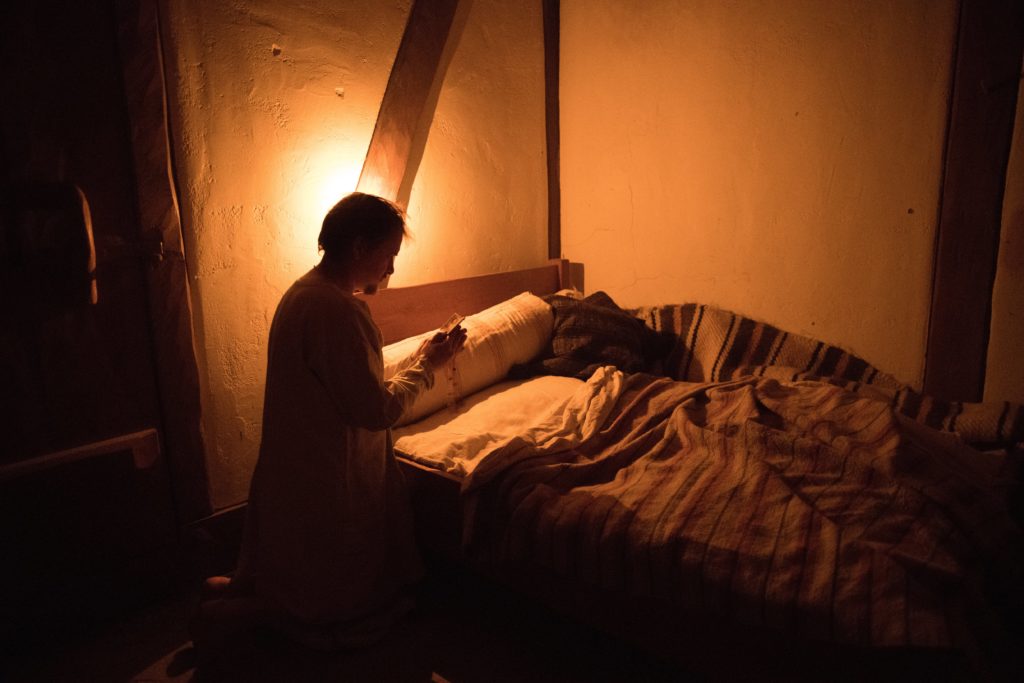 Dear reader, prepare for this bomb that I am about to drop. Start hating sleep. Yes, start adjusting your sleeping lifestyle. In this article I tell you why you should start sleeping less.

Do not listen to everything that health experts tell you. When some say you have to sleep continuously for at least seven hours during the night, do not listen to such recommendations because you belong less to this world.

You are now a new creation.

When you received Jesus as your Lord and personal Savior you became a new creature. You became less of this world and more of the Heavenly Kingdom (John 15:19).

God does not sleep.

The written Word in the Bible tells us that God does not sleep or even slumber (Psalm 121:3-4). If your maker, who is also your master, does not sleep, why would you love to sleep a lot?

As soon as you received Jesus Christ as your Lord and Savior, you entered into a spiritual war. You started fighting rulers, authorities, powers of this dark world and spiritual forces of evil in the heavenly realms.

I have never seen a soldier who is in a war that sleeps continuously for more than two hours. Some just get a short nap, wake up and continue fighting.

Satan does not sleep.

Satan and demons do not sleep. They work 24 hours a day to fail Christians. If the enemy you are fighting is awake all the time, why would you love to sleep so many hours as recommended by health experts?

No sleeping in Heaven.

Just as God does not sleep, even the inhabitants in Heaven rarely sleep. Listen to what the Bible says:

‘Each of the four living creatures had six wings and was covered with eyes all around, even under its wings. Day and night they never stop saying:

Imagine what will happen if our health experts were given an opportunity to visit Heaven. They would expertly advise the four living creatures to get some 5-hour sleep daily.  If there is little sleep in Heaven, why would you love so much sleep?

Jesus is instructing you to  wake up.

As I wind up this article, Jesus is asking you:

“Why are you sleeping? Get up and pray so that you will not fall into temptation.” Luke 22:46.