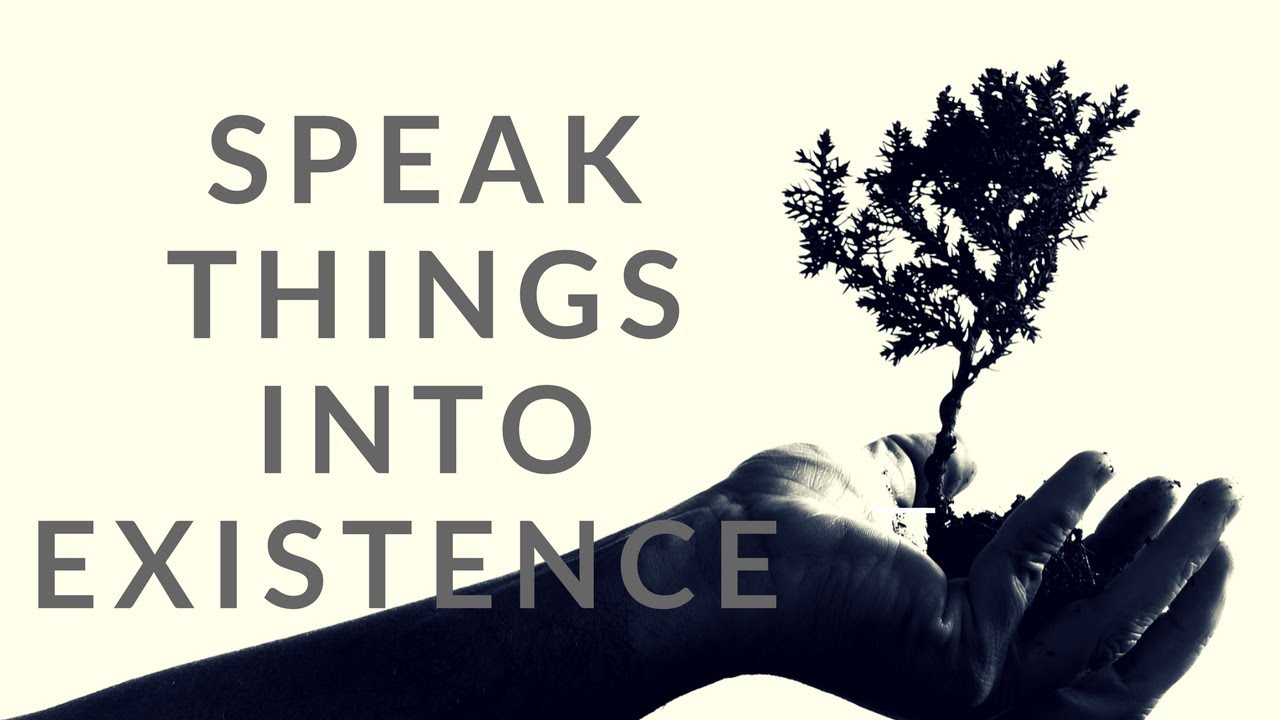 Testimony on the Creative Power of a Positive Confession

Testimony on the Creative Power of a Positive confession 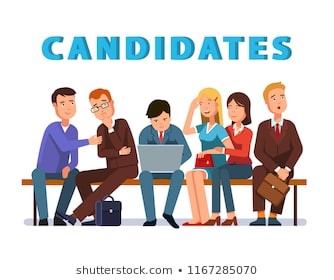 I have faced many challenges in my life but God has enabled me to overcome them all. Below I give my Testimony on the Creative Power of a Positive Confession

In March 2009 I saw a newspaper advertisement for the position of an Administrator with a big research institution in my country. I applied, and two months later I was invited for an interview. When I reached the venue, I realized that they had invited five other persons for the same interview. The organization wanted to pick one best candidate for the job.

As I listened to the conversation of other candidates in the waiting room, I realized that most had more qualifications in Administration and Management than myself. Then suddenly, something happened. I thought about the supernatural weapon and creative power of positive confession. I don’t know where I got the bravery and guts to speak. I said:  “You people listen: don’t waste your time with the interviews, this job is mine”

Abruptly, all conversation in the waiting room stopped as they looked at me. I am sure some were asking in their hearts: ‘Who do you think you are?’ Others, I believe, were wondering what type of person I was. I just smiled back to calm the situation.

A week after the interviews, I was informed that the job had been given to a certain lady who had a Master’s Degree in Business Management (which qualification I lacked).  After this news I left my fate in God’s hands.

What I did not know was that despite the apparent defeat, God and His angels were working behind the scenes to ensure that my prophetic words come to pass. Then one day, two months after the interviews, I got a telephone call from the Director of the organization where I did the interview. He asked me: ‘Makko, are you working? – did you get a job?’ I told him I was still jobless. He said: ‘Please come tomorrow for some negotiations’.

The following day I met this Director and he informed me they had never got a suitable person for the advertised post. We negotiated the salary and he instructed me to start working the following day!

Later I learnt that during the salary negotiations, candidates who were better than me had asked for very high salaries this organization could not afford. As I write this, I have been in this position for 10 years!

Praise be to the Name of God who ensures that the positive words believers speak boldly come to pass!