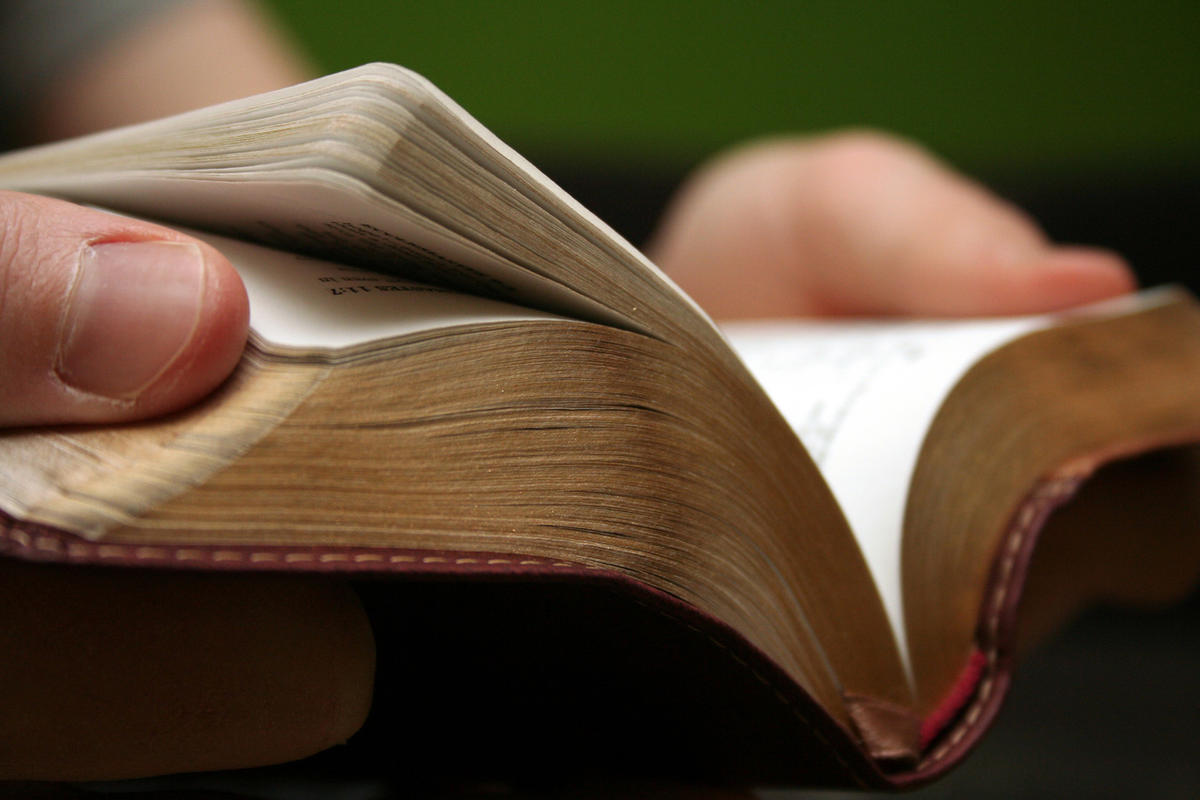 The easiest way of hearing from God

The easiest way of hearing from God, and how this method saved a Kenyan Christian soldier from death

Many Christians find themselves in very difficult situations where they want to hear directly from God; without going through any other person. I can assure you that the best way of hearing the Lord’s voice is by always keeping a hard copy of the Bible at hand and opening it when in such a need.

Many times the Holy Spirit and your guardian angel will instantly lead your hands to the verse where God will directly speak to you about the situation.  I advocate for the hard copy because it is almost impossible to randomly open the soft (electronic) copy of the Bible. For the soft copy Bible on your phone you have to first open the App and look for a Scripture of your own choice. 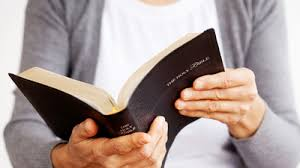 God or His angel can instantly guide you to a Scripture that refers directly to your situation.

I read the following miracle from a Nairobi news website (Nairobiwire.com) posting of Tuesday 19th January 2016. It was entitled How God saved me after an Al Shabab attack.

Kenya is one of the countries contributing to the AMISOM force which has brought some stability to Somalia. According to Kenyan newspaper reports, Kenya’s El Ade detach  in Somalia was overrun by the Al Shabab militia in January 2016 killing more than 100 Kenyan soldiers This Christian soldier woke up deep in the night only to realise the whole camp was on fire. Here is this true story in his own words:

‘Things were really bad like I have never seen such kind of situation in my life’  said Kirui from Olchobosei in Trans-mara, Kenya. ‘At first I thought I was dreaming, only to wake up to reality of everywhere burning. I couldn’t put on my trousers which I was using as my pillow since cross fires were over my head and I couldn’t stand up even. I crawled out of the barracks trough a bombarded wall and my fellow soldiers were being dropped by bullets of Al Shabab everywhere every minute, and I got lucky I could say when one of my fellow soldiers unfortunately was shot and his body fell on me, I couldn’t move him but act as if I was dead too and lie beneath his lifeless body with his blood spilling all over me. And when one of the insurgents came to finish off those who were still alive, he did’t bother shooting me as I was covered with blood and thought I was dead.

I later heard them firing in the air to celebrate. After some time, I was acting dead by closing my eyes all the time since the incident occurred, one of them came and held my leg. I knew they had realized me!! I thought to kick him and run away but I realized the consequences of their majority would lead to my death by me being shot and so I decided to take my chances. He was doing something to my left leg. What is he doing and I don’t have a shoe? I asked myself. I was sleeping when the ambush happened and I was only wearing my under wear that’s why my shoe wasn’t on me becaues I usually sleep in my boots and my trousers wearied off.

After deciding to take chances, I was about to give in when I realized he was tying something on my leg. It was a rope which they used by tying it on to the cars so they could drag the dead bodies of KDF soldiers to El-Ade town to parade for the world to see.

I had to per savior all the pains of being pulled and dragged down on sandy Somali land and almost the high speed they were using. I ‘died’ for a moment and I never realized when they got our bodies to El-Ade. I woke up later with hallucinations and straight with my belly hedging for pain I sat down.

‪You wouldn’t imagine how Jehovah God of Israel was great to me !! It was almost noon and silence was everywhere.  All I could see were their backs as they bowed with their heads down. ‪They were praying.  When I realized that they wouldn’t notice me if I sneak to the close bushes, I took the chance immediately and limped to the nearby bush. When I was there I fell lying down flat on the ground, it came to my mind that I had this small Bible published by King James Version and which I usually carry and sleep around with it. I pulled it out of my uniform pockets shirt the only better cloth I had. I just opened it and it was the Book of Ruth a verse I couldn’t remember and it was reading ‪ ‘Whenever you go I will be with you’ (Ruth 1:16?). I knew that God was talking to me through this verse. That he would be with me everywhere I go.

Immediately before I could open another page, I noticed through a foliage of the bushes that two people with AK47 rifles were approaching. I knew they had seen me and I just surrendered my life to God. With my eyes wide open I prayed looking up the sky and said, ‘Jehovah God of Israel, you saved your children of Israel from Egyptian oppression, please don’t  put me in the hands of these enemies of humanity’. Immediately a snake came crawling and something told me don’t move. It came crawling upon my stomach since I had lied down facing up.it did not bite me but went straight to a big hole which I hadn’t noticed. My concentration now went back to those two Al Shabab insurgents approaching. They were closing on me straight in my direction. I had to hide. Would you imagine there was no option other than the big hole now occupied by a snake?

It was now ‪Kufa_kijeshi time (dying like a soldier). Either I had to take these guys according to my training or fit in that hole with that snake. It downed to me that I had no weapon because the Al Shabab got us off guard while still sleeping without clothes nor even a spoon or a knife. I preferred to be bitten by that snake and survive to be found by Kenya Defence Force rescue team. I chose to fit in to the hole. As I entered the hole, the snake moved out. I then realised that the snake was  Godsent to show me where to enter and hide, because when I crawled into the hole, it moved out fast.  Immediately, it gave me an awful look and ready to attack at the exit. I didn’t close my eyes too and we kept the look on each other.

The look challenge did not last when the insurgents interrupted, and the snake moved away fast. Inside the dark hole I was waiting for anything. I could hear their foot steps and then all of a sudden all movement stopped.  After a moment I smelt poop and I realized they had came for a long call inside the bushes. It wasn’t for long and I could hear them walk away, at least now I was feeling safe. After a moment with all the pain in my body I was swept away by dizziness and carried by sweet sleep, I woke up to the thundering sounds of flying helicopters and bombs being dropped and I knew Kenyan Defence Force rescue team were on sight in El-Ade, I went out of the hole and got out of bush and El-Ade was on fire. Immediately I heard somebody shout with a big voice behind me: ‘Don’t move! We ni nani [who are you? In Swahilli]’  That is wen I was reunited with my fellow Kenya Defence Force soldiers and that is why I am here today at Wilson Airport, Nairobi talking to you’.

Scriptures (Bible verses) to use in spiritual warfare