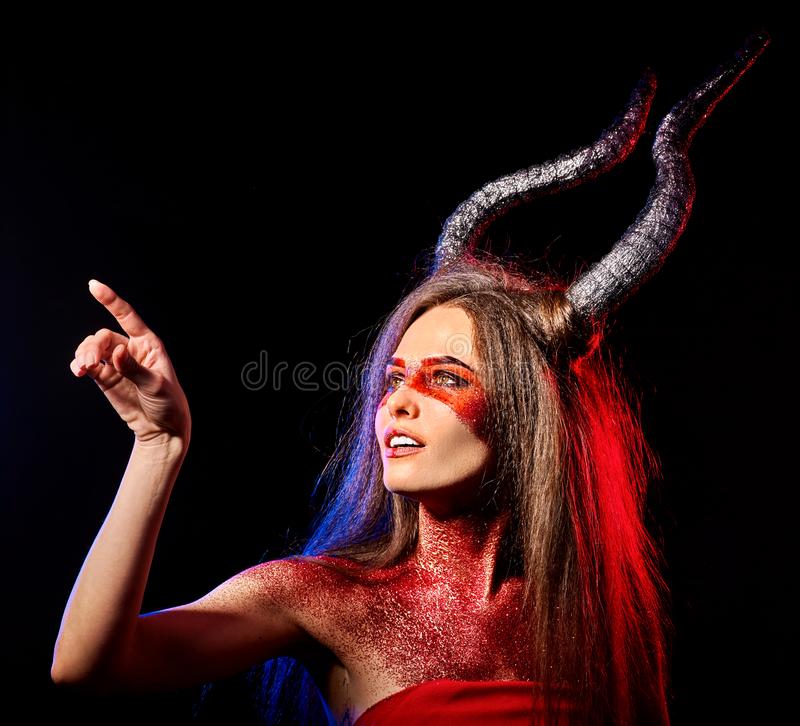 Dear reader, you may not believe this, but it is the real truth. There are situations whereby Satan seems to be a winner over God, and starts boasting. This article is about those situations when Satan boasts over God.

You are a new creation.

When you received Jesus Christ as your Lord and Savior, you became a new creature. You were separated from the Devil and all his dark ways. You put off your old self, which was being corrupted by its deceitful desires. You were born the second time and became a true child of God. After your Salvation, you put on the new self, created to be like God in true righteousness and holiness.

When you became a child of God, Satan and demons started a spiritual war to bring you back to their kingdom of darkness. Just like he did to Eve, Satan’s aim is to drive you away from God and light so that you fall from his glory.

What pleases Satan is when you give in to his temptations. Like Eve did, you forsake God’s instructions as written in his Word and you start following Satan’s sinful suggestions.

How Satan boasts over God.

Satan actually talks to God. To prove what I say read Job 1:9-10 where Satan was accusing Job before God. Listen to what the Devil told God:

“Does Job fear God for nothing?” Satan replied. 10 “Have you not put a hedge around him and his household and everything he has? You have blessed the work of his hands, so that his flocks and herds are spread throughout the land.’

Like he has trust in you, God had a lot of faith in Job. Our Father in heaven was sure that Job could not let him down by giving in to sin. God gave Satan permission to go and tempt Job to prove that he is always a faithful person. Listen to God’s reply to Satan:

‘The Lord said to Satan, “Very well, then, everything he has is in your power, but on the man himself do not lay a finger.”

Job did so good by sticking to his faithfulness to God. As a result, God blessed Job and gave him two times what he had before he was tempted.

Many Christians are failing the test.

Job passed the test, but many Christians are failing it. When you sin and fall away from God’s glory, Satan will laugh and tell God that his accusations against you were correct. He will continue boasting saying you now belong to his kingdom of darkness. This is the reason why God feels so sad every time Christians give in to sin.