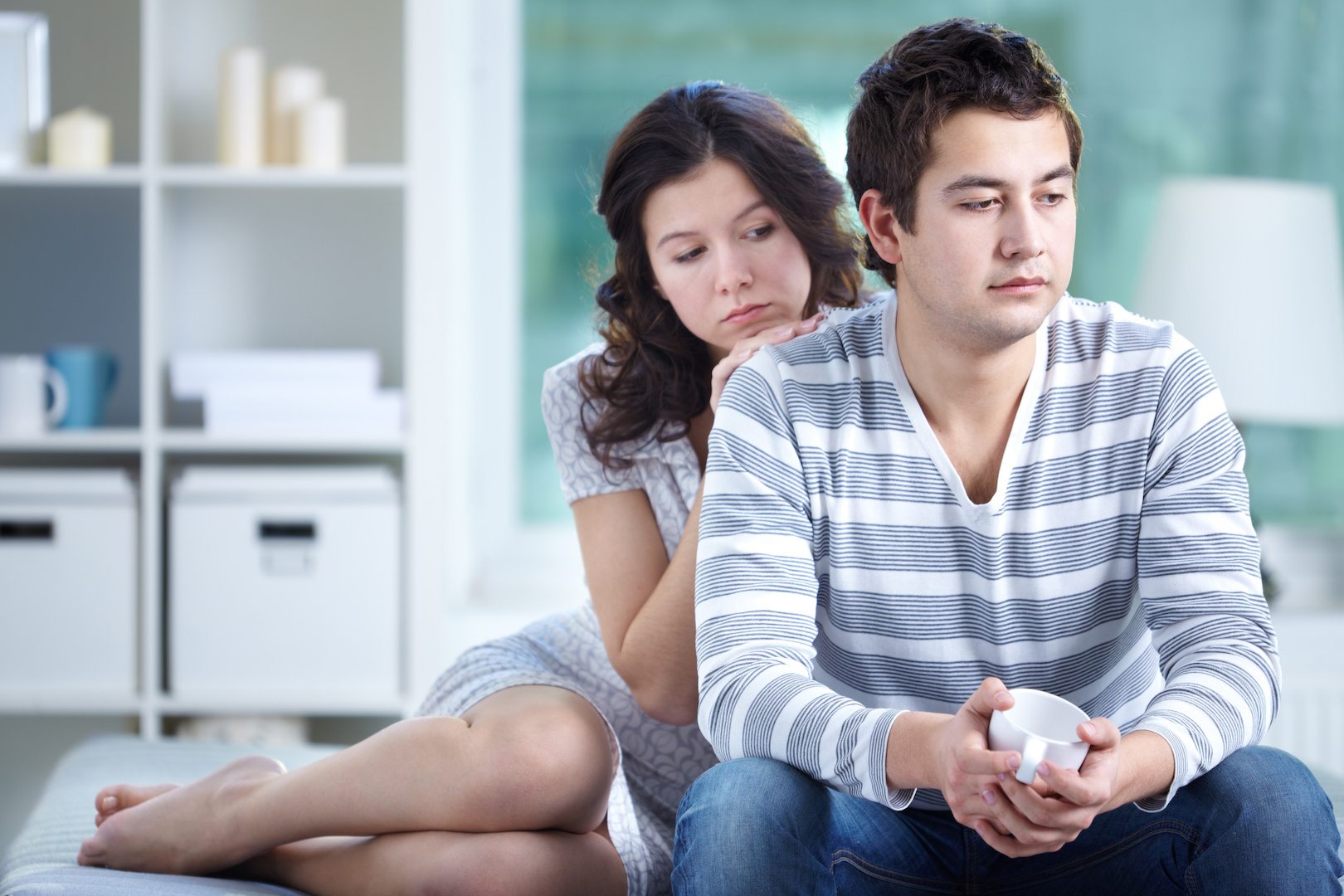 After losses, many Christians keep on wondering whether God is concerned. In this article I have proof  to show that your losses concern God.

I was handling some cash in my office and I lost a high denomination bank note. The problem was that I did not know how I lost it. I needed it badly to make a transaction but I totally failed to find it. Unknown to me, when I removed a bundle of cash from an envelope, this single high value bank note remained in the envelope. I never imagined that anything had remained in the envelope. No one could see the concealed bank note except our Father in Heaven. Like many Christians, I gave up and considered it a loss. I thought God was not concerned about my problems, yet he was concerned – as you are about to see.

Throwing away the envelope with cash.

After giving up on the lost cash, I wanted to throw away the envelope that had the bundle of cash. But a suggestion (God’s voice) came to my mind to spare it. Since this envelope still looked new, I thought I could re-use it for dispatching some office documents. That was God’s voice speaking to me. Many times God speaks through our minds but we fail to detect his voice.

Sending away the envelope.

The following day I decided to use the same envelope to send some documents to another office in town. I inserted the documents, sealed this envelope and laid it on my table waiting for a chauffer to deliver it to town. I was not aware that  the lost bank note was in this very envelope I was sending away. Only God knew; and as he sat on his throne in Heaven he was very worried that I was about to loose this money. God was now ready to intervene.

It was at this moment that God was concerned about my pending loss. If I were to dispatch that envelope, I would have lost the high denomination bank note inside equivalent to about US Dollars 100. Then the miraculous happened. A strange force shook my hand, which in turn hit the cup of coffee that was on my desk. As a result, coffee from the cup splashed on the envelope that I was about to dispatch. Soon I realized that part of the envelope had got wet with coffee. There was no way I could send documents in such a wet envelope. I had no option apart from changing the documents to a new envelope. As I removed documents from the damaged envelope, there was the lost high denomination bank note! I rejoiced and thanked God for his care and mercy. This is how God miraculously restored my lost cash. From this experience I  can assure you with certainty that God will restore your losses.

Be prepared for God’s restoration.

What have you lost in life? Have your finances gone bad? Has your son or daughter gone into drugs or left your home? Have you lost a job? Has your marriage gone bad?  I am here to inform you that our Father in Heaven is concerned about your losses. He will restore you.