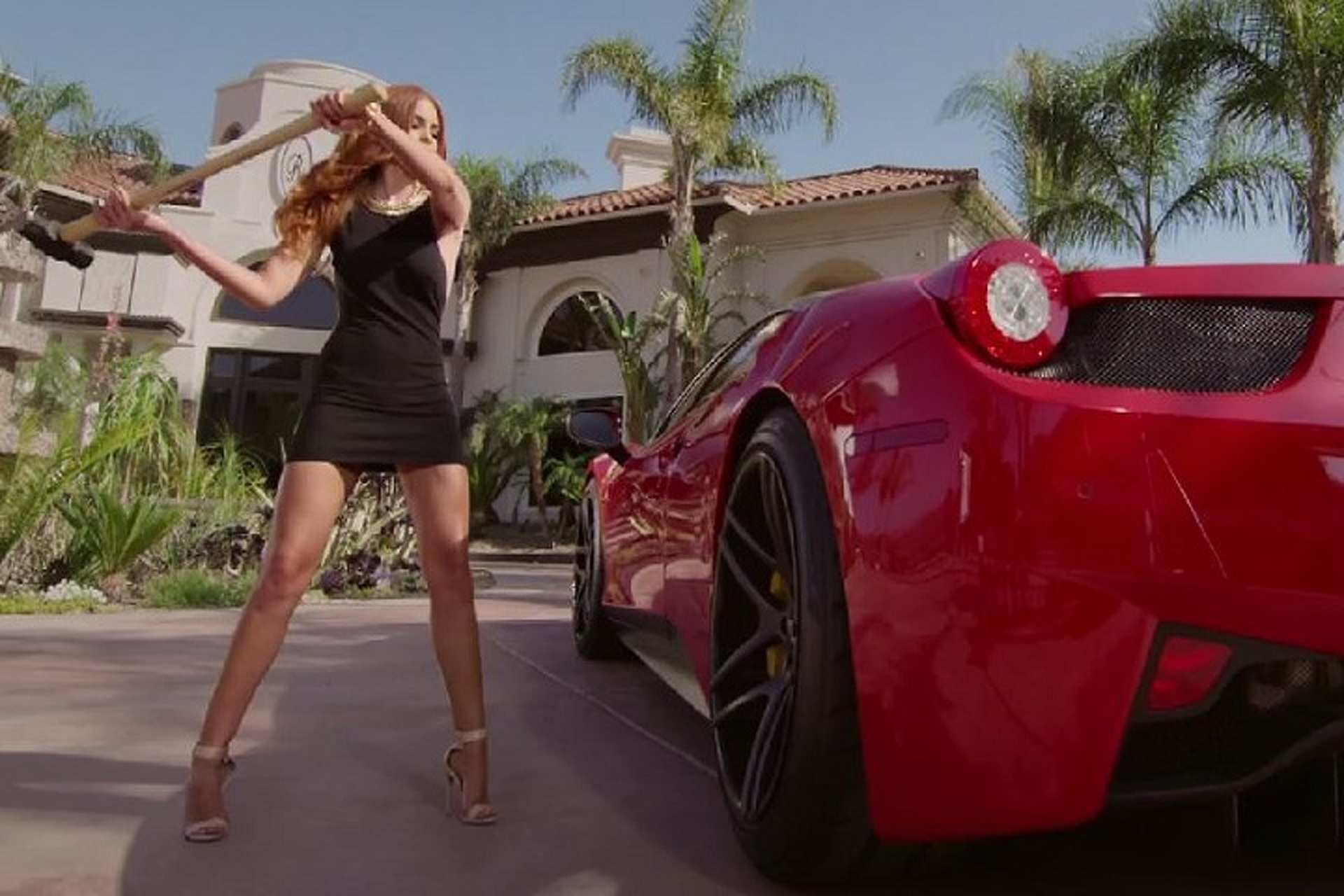 12 dangers of  malice by a Christian

12 dangers of  malice by a Christian

1. Malice is from the Devil, who is God’s enemy.

2. Malice opens doors for more  evil spirits like anger and bitterness to torment you.

3. Malice may open doors for diseases to attack you and your children.

4. Malice may bring curses upon you, your children, and grandchildren.

5. For young women, malice may lead to barrenness.

6. Malice may lead to God’s judgement upon you, your children, and grand children.

7. Malice may lead you to death.

8. On the Judgement Day, you will have to account for every malicious act you did on earth. The Bible says:

“And I saw a great white throne and Him who was seated upon it, from whose presence earth and heaven fled away, and no place was found for them [for this heaven and earth are passing away]. 12 And I saw the dead, the great and the small, standing before the throne, and books were opened. Then another book was opened, which is the Book of Life; and the dead were judged according to what they had done as written in the books [that is, everything done while on earth]. 13 And the sea gave up the dead who were in it, and death and Hades (the realm of the dead) surrendered the dead who were in them; and they were judged and sentenced, every one according to their deeds”  Revelation 20:11-13

9. Malice may lead you to Hell.

10. Malice may cause God to  bless more the person you re trying to malice.

11. Malice may hinder your prayer life.

12. You will be setting a very bad example. Even non-Christians will judge you.