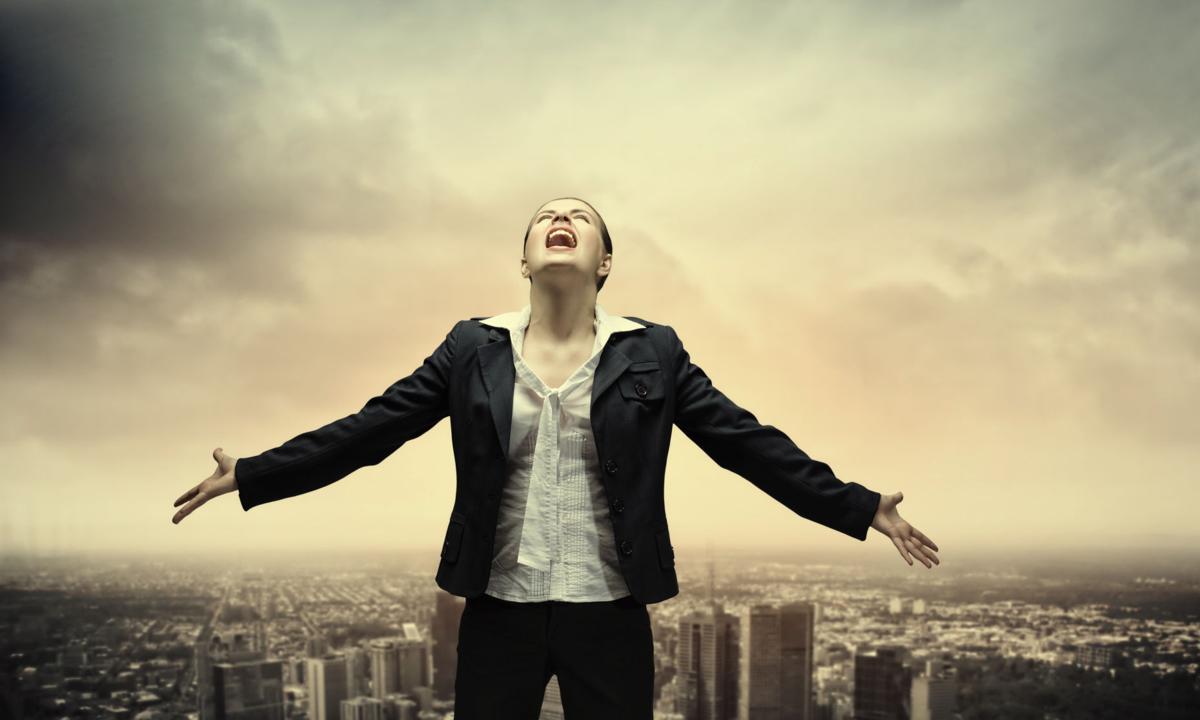 The Devil is the real causer of all problems.

Dear reader, God has never been the causer of man’s problems, it is Satan who has always been the cause. You may think you have been living a very good Christian life yet you may knowingly or unknowingly commit a sin that gives demons to enter your life and torment you.

A Christian may be on the verge of a great breakthrough. Then he is incited by Satan to commit a sin. Demons will gain a legal basis to enter the life of such a Christian to prevent that breakthrough.

King David carries out a census.

King David had always been gaining victories using smaller armies compared to his enemies. Then the Devil incited him to assess his strength by counting the number of all people in Israel and Judah. This opened a legal door for Satan and demons to attack him. As a result So the Lord sent a pestilence (plague) [lasting three days] upon Israel from the morning until the appointed time, and seventy thousand men of the people from Dan to Beersheba died. David was not angry with God. Instead he was angry with himself.

20 benefits of a prayerful life