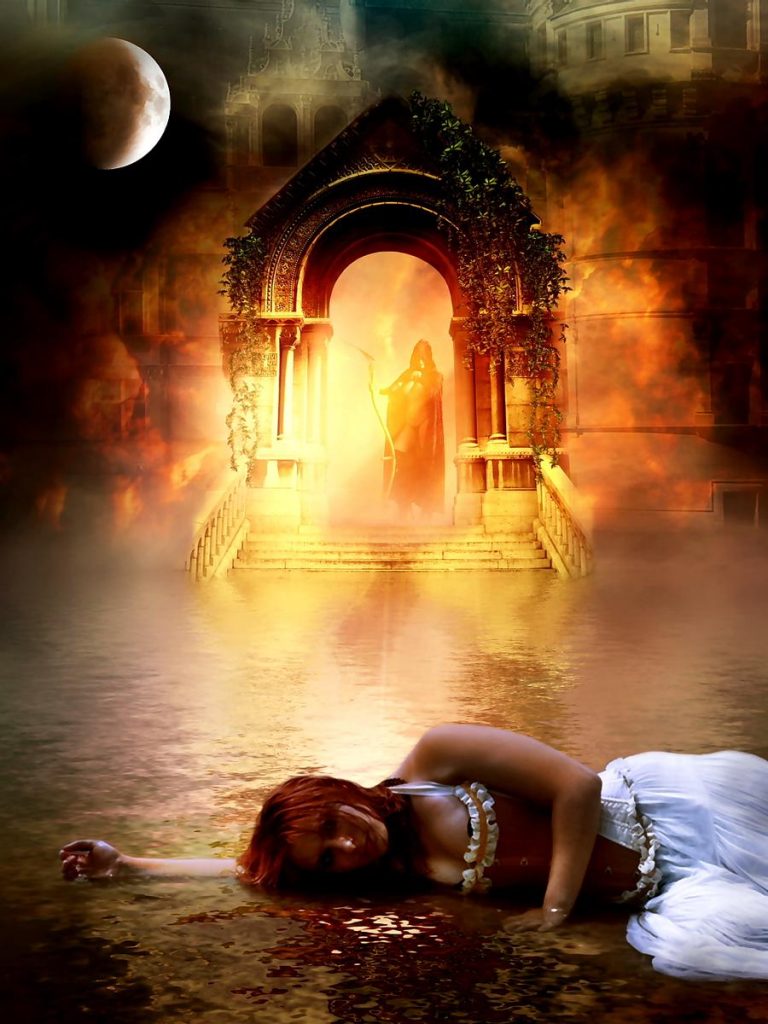 God delivered Daniel out of hell.

The furnace in which Daniel and his two friends were thrown was real hell on earth. No human being can survive such burning fire. But the three called upon God and he rescued them out of this hell. The fire did not harm their bodies, nor was a hair of their heads singed; their robes were not scorched, and there was no smell of fire on them (Daniel 3).

Sennacherib king of Assyria had laid siege of Jerusalem confident he would destroy it. His siege and threats had turned Jerusalem into hell on earth. Listen to how he boasted of his strength and blasphemed the name of the Lord:

“Do not listen to Hezekiah, for he is misleading you when he says, ‘The Lord will deliver us.’ Has the god of any nation ever delivered his land from the hand of the king of Assyria?” ( 2 Kings 18:32-34)

King Sennacherib was misguided. Hezekiah and all God’s people who were inside Jerusalem cried out to God and he delivered them. He rescued them out of hell. That night God delivered Jerusalem. The angel of the Lord went out and put to death a hundred and eighty-five thousand in the Assyrian camp. When the people got up the next morning—there were all the dead bodies! So Sennacherib king of Assyria broke camp and withdrew. He returned to Nineveh and stayed there.(2 Kings 19:35-36).

God will deliver you.

Do not keep silent. Pray to God reminding him of his promises of deliverance in the Bible. If you put your all your hope and faith in God through Jesus Christ, be sure he will deliver you out of the hell you are going through.