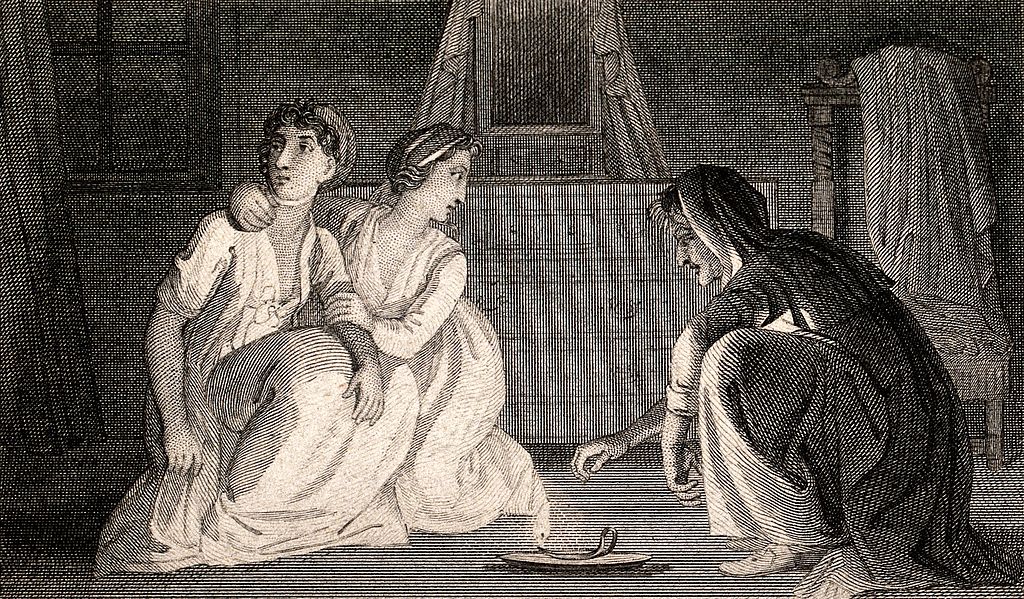 Demons know your past and future

Demons know your past and future

Some Christians are excited by individuals who are able to tell them unknown information about their lives. They do not know that Satan and his agents have that ability as well.  In this post I want to let you know that Satan and demons can tell your past, present and future.

Witches and magicians correctly predicted the birth of Moses.

When Moses was about to be born, all Satan’s Kingdom went into a state of turmoil. Satan and Demons had seen a child with a bright star about to be born. Pharaoh’s witches and magicians had correctly seen that Moses would be special in God’s Kingdom. That God would use him to deliver the children of Israel from the bondage of Egyptians. They advised the Pharaoh to kill all the baby boys of the Hebrew slaves. After this wicked advice, hear what Pharaoh did:

‘The king of Egypt said to the Hebrew midwives, whose names were Shiphrah and Puah, 16 “When you are helping the Hebrew women during childbirth on the delivery stool, if you see that the baby is a boy, kill him; but if it is a girl, let her live.”

What happened to Moses was repeated when Jesus was born. Witches, magicians and Magi correctly predicted that a baby boy with a very bright star on his life was about to be born. King Herod secretly persuaded the Magi (Wise men) to know the exact location of this child but they dodged him. For this reason Herod decided to indiscriminately kill all baby boys born during the time Jesus was born.

“When Herod realized that he had been outwitted by the Magi, he was furious, and he gave orders to kill all the boys in Bethlehem and its vicinity who were two years old and under, in accordance with the time he had learned from the Magi.”

A person possessed with demons can tell you your past and future.

From the examples above you can see that relying on demonic powers, some individuals can actually tell you details about your past and future. This is the main reason you have to discern a lot any word of knowledge spoken about your past, present or future.

A woman with a spirit of divination

The Bible talks about a woman who was possessed by an evil spirit of divination. She could tell the past, present and future of individuals. This is what  Acts 16:16-18 says:

‘Once when we were going to the place of prayer, we were met by a female slave who had a spirit by which she predicted the future. She earned a great deal of money for her owners by fortune-telling. 17 She followed Paul and the rest of us, shouting, “These men are servants of the Most High God, who are telling you the way to be saved.” 18 She kept this up for many days. Finally Paul became so annoyed that he turned around and said to the spirit, “In the name of Jesus Christ I command you to come out of her!” At that moment the spirit left her.’

“Among the prophets of Samaria
I saw this repulsive thing:
They prophesied by Baal
and led my people Israel astray.”

“Therefore their path will become slippery;
they will be banished to darkness
and there they will fall.
I will bring disaster on them
in the year they are punished,”
declares the Lord.’    Jeremiah 23:12