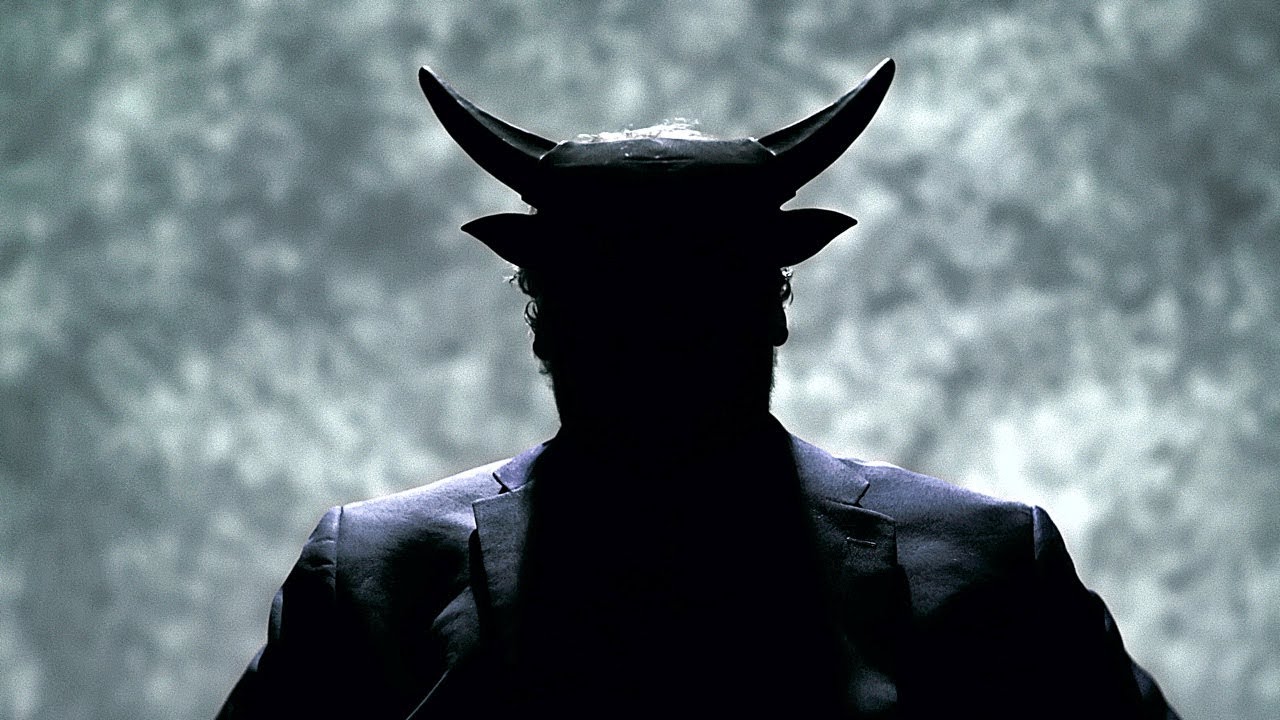 Dear reader, if you are not facing any challenges, obstacles, or opposition in your life then know for sure that you are one of the  friends of Satan.

When you face opposition, obstacles and challenges in your life, then be sure that you are a great enemy of Satan. The Devil hates you and he and his demons are fighting you to derail you from your journey to Heaven.

Examples of God’s servants in the Bible.

Look at the great men and women in the Bible who were mightily used by God. They did not have smooth journeys in their lives. Their lives were full of challenges, obstacles, and opposition. Abraham was greatly challenged by being childless until God fulfilled His promise to him of a son. Moses’s challenges started as soon as he was born when so many babies born at his time were murdered but he survived. Look at the opposition he faced at Pharaohs palace when the latter refused to set free the Israelites. Then the obstacles he faced as he led the Israelites from Egypt to the promised land.

God destined David to be a king but look at the challenges he faced before he became a king. Lions and bears attacking his sheep, facing Goliath, and the vicious attacks from King Saul.

Our Lord Jesus as well faced many challenges from the Satan. Soon after his birth many baby boys were murdered but he survived. He was tested and tempted by the Devil in the desert; Satan used religious leaders and politicians to fail him but  Jesus persisted and survived. Then he was betrayed to his enemies by his own and close disciple. He was patient with all these trials until he fulfilled God’s will and God put his Name above all other names. Now he is happily seated on the right hand of our Father in Heaven.

Dear reader, what I am sure of is that you will go over all the obstacles the Devil has set before you. God’s purpose for your life will come to pass for the good of His Kingdom. Praise be to our God!