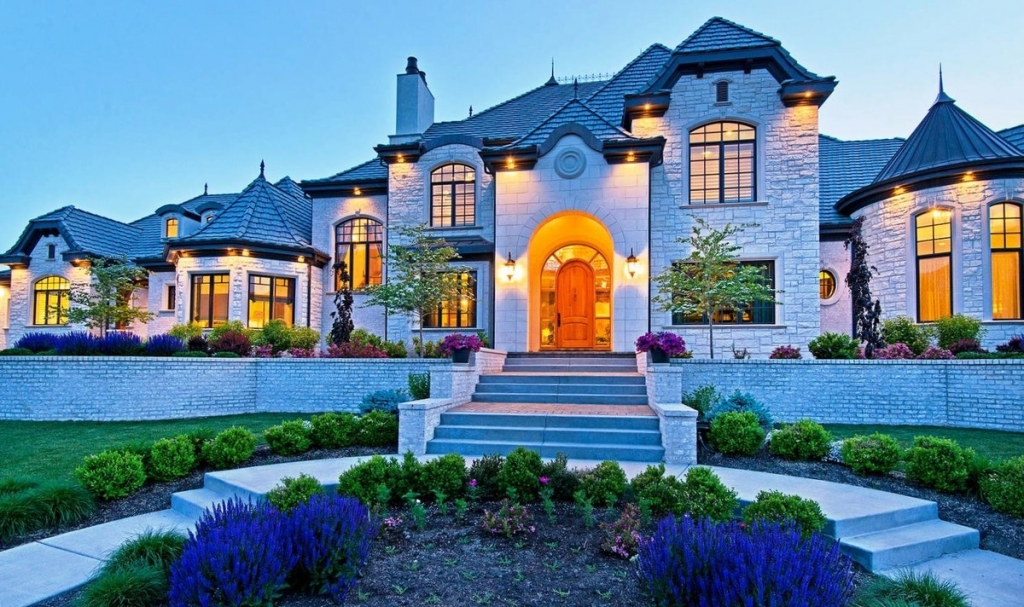 Many people, including Christians believe you have to work a lot and struggle to get very rich. This is not the case with divine prosperity. God’s prosperity is caused by getting divine ideas and implementing them at the right time. When you invest in God’s Kingdom, the Holy Spirit keeps on popping supernatural ideas within your mind. If you are attentive to these ideas, and you take action to implement them, you will become very prosperous.

Nowhere else in the Bible is this truth displayed more than in the case of Jacob. This man struggled and toiled to become rich but his relative Laban kept on cheating him. The Bible says in Genesis 30:25-36:

“Now when Rachel had given birth to Joseph, Jacob said to Laban, “Send me away, that I may go back to my own place and to my own country.  Give me my wives and my children for whom I have served you, and let me go; for you know the work which I have done for you.” But Laban said to him, “If I have found favor in your sight, stay with me; for I have learned [from the omens in divination and by experience] that the Lord has blessed me because of you.”

Jacob answered him, “You know how I have served you and how your possessions, your cattle and sheep and goats, have fared with me.  For you had little before I came and it has increased and multiplied abundantly, and the Lord has favored you with blessings wherever I turned. But now, when shall I provide for my own household?”

Laban asked, “What shall I give you?”

Jacob replied, “You shall not give me anything. But if you will do this one thing for me [which I now propose], I will again pasture and keep your flock:  Let me pass through your entire flock today, removing from it every speckled and spotted sheep and every dark or black one among the lambs and the spotted and speckled among the goats; and those shall be my wages. So my honesty will be evident for me later, when you come [for an accounting] concerning my wages. Every one that is not speckled and spotted among the goats and dark among the young lambs, if found with me, shall be considered stolen.”

And Laban said, “Good! Let it be done as you say.”  So on that same day Laban [secretly] removed the male goats that were streaked and spotted and all the female goats that were speckled and spotted, every one with white on it, and all the dark ones among the sheep, and put them in the care of his sons.  And he put [a distance of] three days’ journey between himself and Jacob, and Jacob was then left in care of the rest of Laban’s flock”

After being cheated, something happened to Jacob. The Holy Spirit gave him an idea which he implemented. Hear what the Bible says in  Genesis 30:37-42 :

“Then Jacob took branches of fresh poplar and almond and plane trees, and peeled white stripes in them, exposing the white in the branches. 38 Then he set the branches which he had peeled in front of the flocks in the watering troughs, where the flocks came to drink; and they mated and conceived when they came to drink. 39 So the flocks mated and conceived by the branches, and the flocks [a]gave birth to streaked, speckled, and spotted offspring. 40 Jacob separated the lambs, and [as he had done with the peeled branches] he made the flocks face toward the streaked and all the dark or black in the [new] flock of Laban; and he put his own herds apart by themselves and did not put them [where they could breed] with Laban’s flock. 41 Furthermore, whenever the stronger [animals] of the flocks were breeding, Jacob would place the branches in the sight of the flock in the watering troughs, so that they would mate and conceive among the branches; 42 but when the flock was sickly, he did not put the branches there; so the sicker [animals] were Laban’s and the stronger Jacob’s“

What Jacob did was extraordinary. It was supernatural. It was a heavenly idea. After implementing this idea his life changed so much. Hear what the Bible says in Genesis 30:43 :

“So Jacob became exceedingly prosperous, and had large flocks [of sheep and goats], and female and male servants, and camels and donkeys“

20 types of rich persons who will go to Heaven