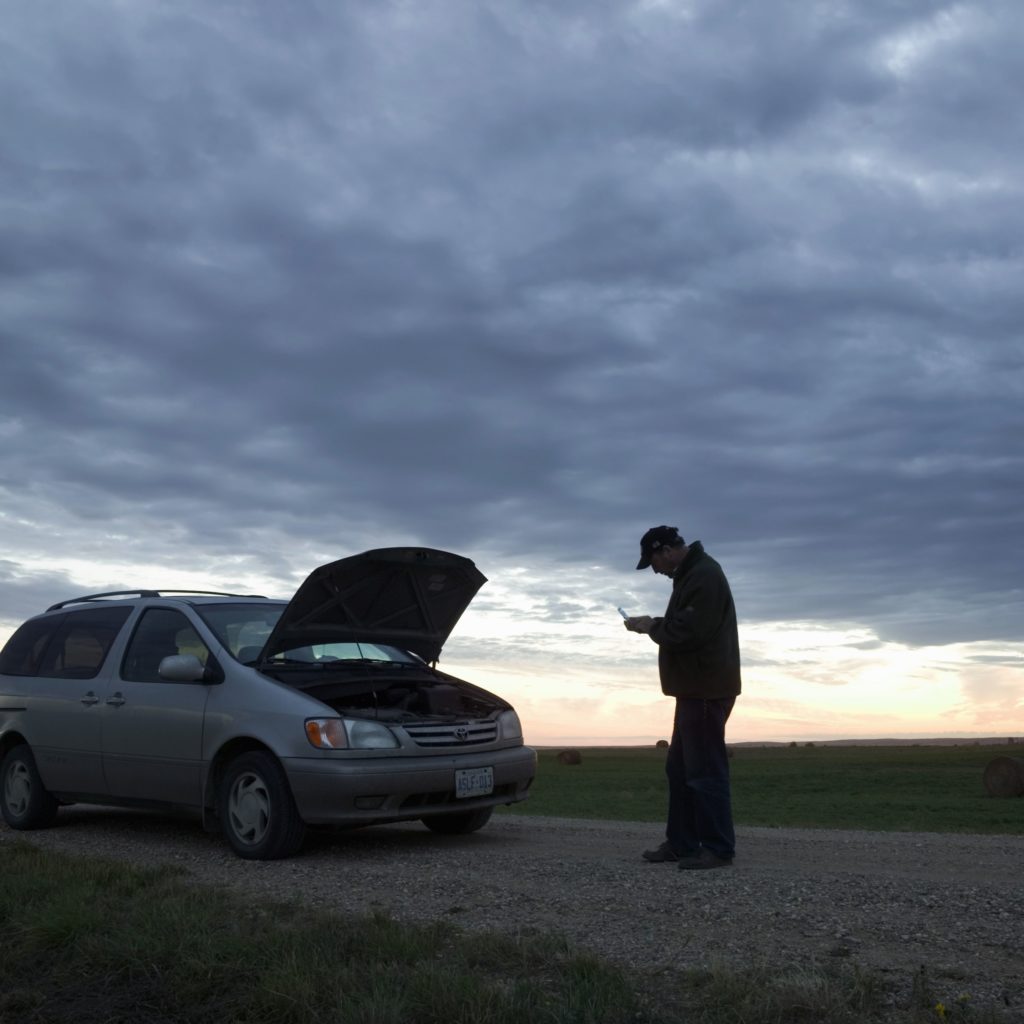 Dear reader, if you are a true child of God you have to know that God disciplines you to keep you in the right path for eternal living. In this post I show you how God can discipline you.

A very good example of how God may discipline you is found in the Book of Numbers. In Chapter 22.  Balak king of Moab got so afraid of the thousands of Israelites who were on their journey from Egypt to the promised land. He sent for Balaam a seer as indicated in Numbers 22:4-6:

‘The Moabites said to the elders of Midian, “This horde is going to lick up everything around us, as an ox licks up the grass of the field.”

So Balak son of Zippor, who was king of Moab at that time, 5 sent messengers to summon Balaam son of Beor, who was at Pethor, near the Euphrates River, in his native land. Balak said:

“A people has come out of Egypt; they cover the face of the land and have settled next to me. 6 Now come and put a curse on these people, because they are too powerful for me. Perhaps then I will be able to defeat them and drive them out of the land. For I know that whoever you bless is blessed, and whoever you curse is cursed.”

God wanted His servant Balaam to walk in the right way. He wanted to save him from perishing into Hell. God told Balaam not to put a curse on the Israelites because they were a blessed people.

God was very angry that Balaam decided to go to Moab where the Israelites were camped. He sent an angel to block his movement.  Sometimes God disciplines you by blocking your movements or actions that He knows will put you into trouble or that will send you to Hell.

Always watch out for God’s discipline

As you walk with God, watch out for those incidents God is using to discipline you. When you identify them, go on your knees and repent. Ask God to guide you into the right way and to protect you always from descending into Hell.

“I rebuke you devil”

“I will die with many Christians” swears Satan.