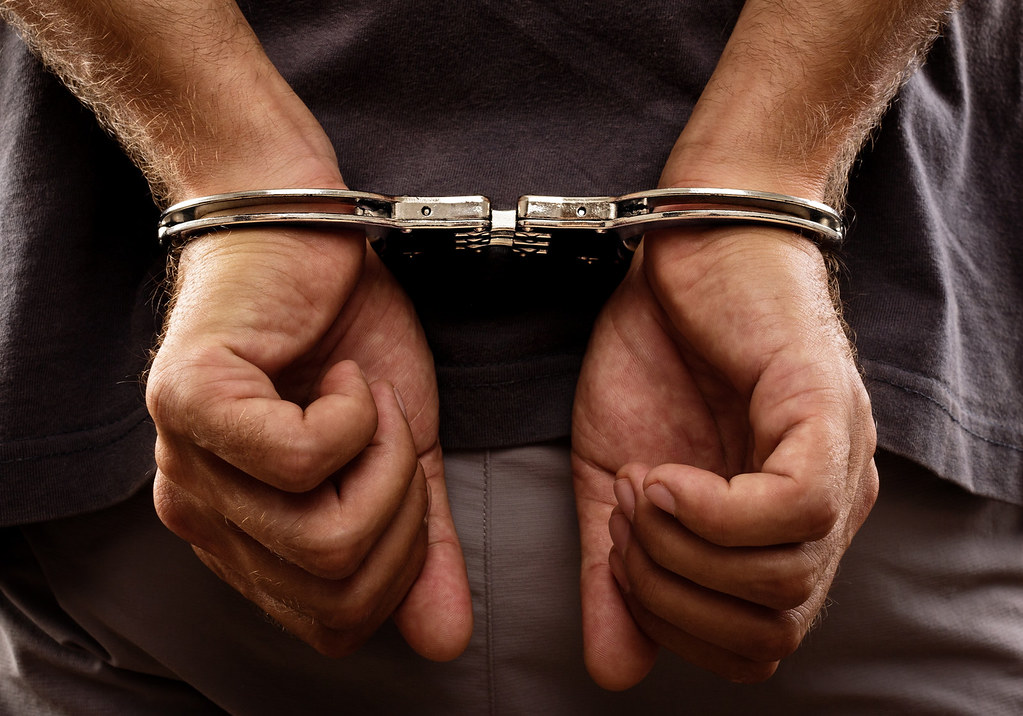 How to handcuff demons.

How to handcuff demons.

You must be properly equipped.

Before you consider handcuffing demons, you must be properly equipped with both authority and power because some  demons are so violent. As you are about to see, Jesus gave you the necessary authority. The power you need is found in the written Word of God. This power includes faith in Jesus Christ, the use of God’s written Word,  the power of the Holy Spirit, the Blood of Jesus, and your ability to command demons.

Some demons are so violent.

Like some suspects in the physical world, there are some demons in the spiritual world which are very violent. You have to first take control over them by handcuffing them  before any other action.

In the spiritual world, handcuffing is called binding demons. Jesus gave every believer the authority over demons when he said:

19 I have given you authority to trample on snakes and scorpions and to overcome all the power of the enemy; nothing will harm you. Luke 10:19

This command from Jesus is like a Court document that gives a person authority to evict someone from a house.

In the physical, a police officer has a handcuff and other weapons to facilitate him arrest suspects. In the supernatural, Jesus gave all believers the weapon of binding when he said:

When you apply the weapon of binding, then you have handcuffed a demon. You apply this weapon by confronting the demon or demonically possessed person and pronouncing these words:

“It is written that whatever we bind on earth shall be bound in Heaven. You demon I bind you in Jesus’s Name.

When you bind a demon, you have actually handcuffed it. It is immobilized. It becomes less violent. The next action is to cast it away as indicated in the next article below.

How to cast out demons.