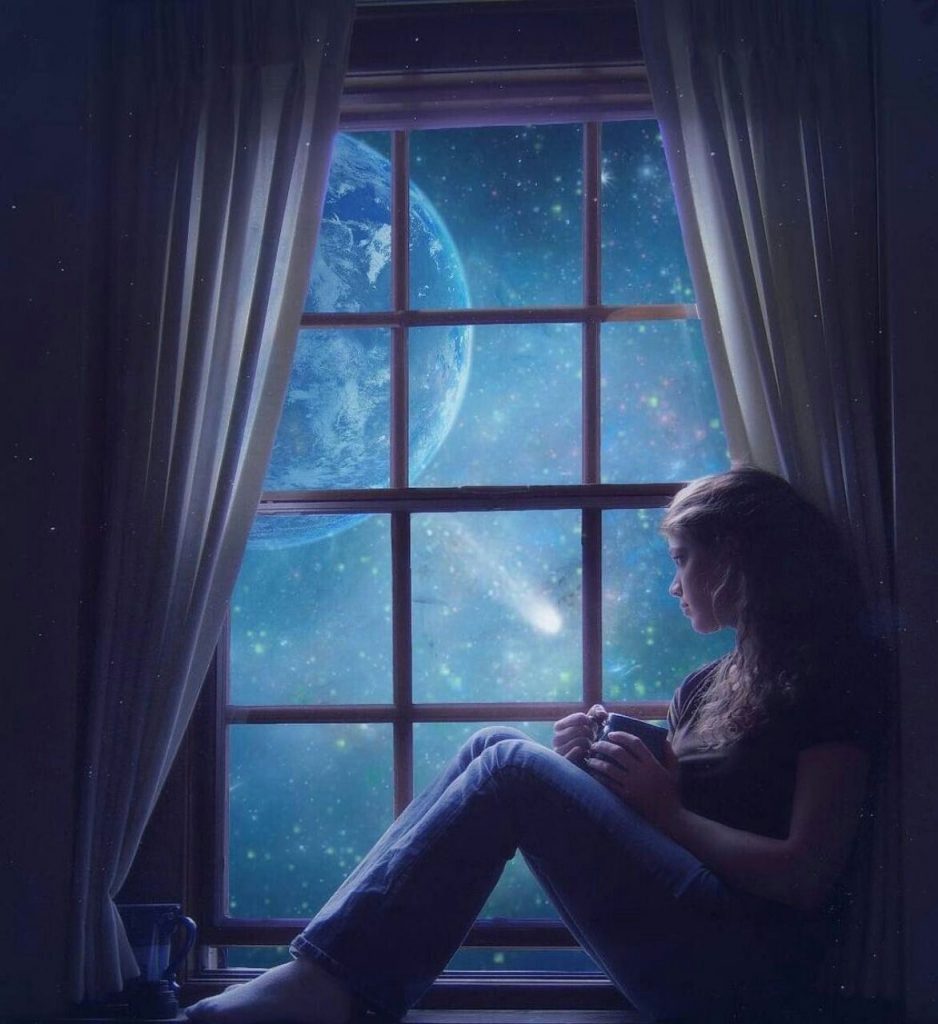 Locked out of Heaven.

Locked out of Heaven.

Dear reader, you may have heard this common saying that I am going to mention in this article. Some Christians who have lost their loved ones have a saying that their dead person “went to be with the Lord“. The  truth is that no matter how holy  or religious the deceased person appeared  to be on earth, you cannot confidently say that this person went to be with the Lord. As you speak those words, your beloved deceased person may actually be locked out of Heaven.

What you did not know about the deceased.

Only God’s angels can say.

“While they were perplexed and wondering about this, suddenly, two men in dazzling clothing stood near them; 5 and as the women were terrified and were bowing their faces to the ground, the men said to them, “Why are you looking for the living One among the dead? 6 He is not here, but has risen. Remember how He told you, while He was still in Galilee, 7 saying that the Son of Man must be handed over to sinful men, and be crucified, and on the third day rise [from death to life].”  Luke 24:4-7 AMP

Other ways of telling.

You can actually ask our Father in Heaven to reveal to you whether your loved one made it to Heaven.

About fourteen year ago I lost my beloved mother-in-law. She was such a wonderful calm woman with a real heart of  Jesus Christ. At the age of about 70 she passed away after heart complications.

My wife was devastated by her death because, after losing her Dad when she was young, her mum was her everything. For many months my wife would wake up to cry after remembering her late mum. I was in a confused state as I did not know what to do to comfort her.

The heavenly dream that changed my wife.

One night my wife got a wonderful heavenly dream. In this dream my wife found herself in a very beautiful heavenly landscape. As she continued admiring the singing flowers and birds she suddenly saw a white bus coming towards her. The bus stopped not far from where she was standing and out of it came her late mother!

She was not the old mum she used to see on earth. Her mum from the white bus looked like a 20 year old! Her facial skin was so smooth and shining. She did not have the wrinkles she had at the time of death. She was putting on a very brilliant white dress that looked like a wedding gown.

My wife was so happy to see her late mum in such a beautiful and happy form.  Then, in this dream, my wife rushed to hug her. My mother-in-law stopped her saying: “No, you cannot come this way because your time has not come!“. She went back in the white bus and it vanished!.  My wife woke me up to tell me the exciting news. ” I saw my mum!. She made it to Heaven! She is now with the Lord!”

From that date until now my wife has never grieved about her mum. She is convinced her mum is in the safe hands of our Lord!