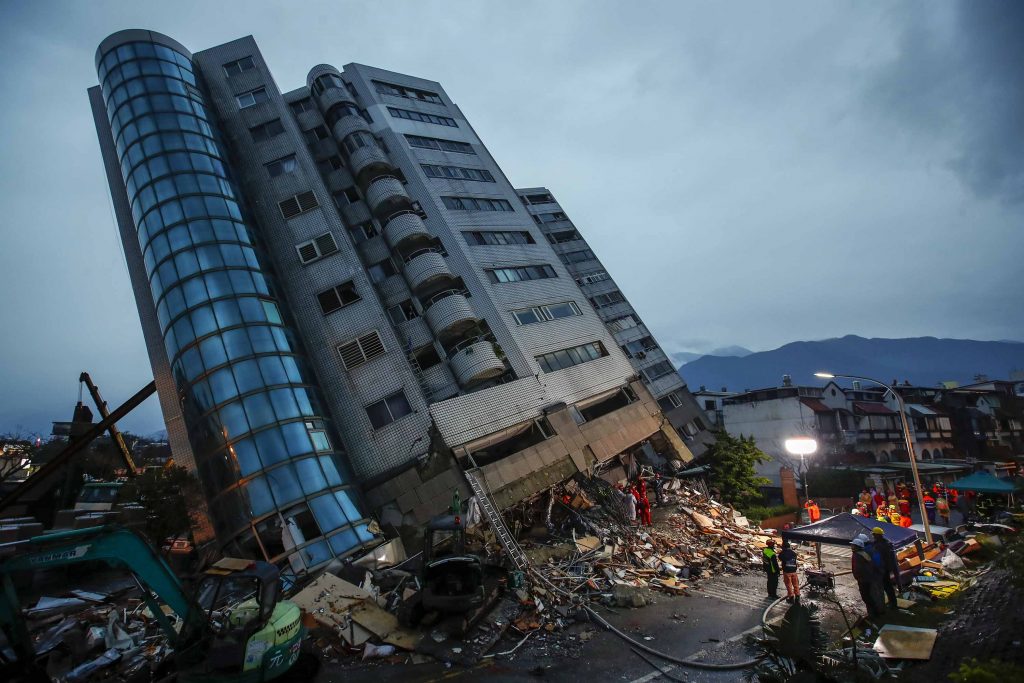 The only earthquake-proof building on earth.

The only earthquake-proof building on earth.

When an earthquake occurs, it sends shockwaves throughout the ground in short rapid intervals in all different directions. This horizontal load vibrates walls, floors, columns, beams and the connectors that hold them together. This leads to the collapse of structurally firm buildings, including skyscrapers. Even though engineers have tried to counter these forces by using earthquake-resistant materials, creating flexible foundations, using vibrational control devices, shielding buildings from vibrations, and reinforcing the structure of buildings, I regret to say that so far, there is only one earthquake-proof building on earth.

Do you see all the very tall skyscrapers in the world? As Jesus will be on his way returning on earth, all these structures will crumble (Mathew 24:2). The coming mega earthquakes will be a sign of Jesus‘s second coming and they will leave no man-made building standing on earth (Luke 21:11, Mathew  24:7,  Mark 13:8, ).

Many will faint to death.

The major cause of death from the coming mega earthquakes will not be collapsing buildings, rather it will be the thunderous tremors no human being has ever felt before. These tremors will pull life out of every human being starting with the most fearful.

The only earthquake-proof building.