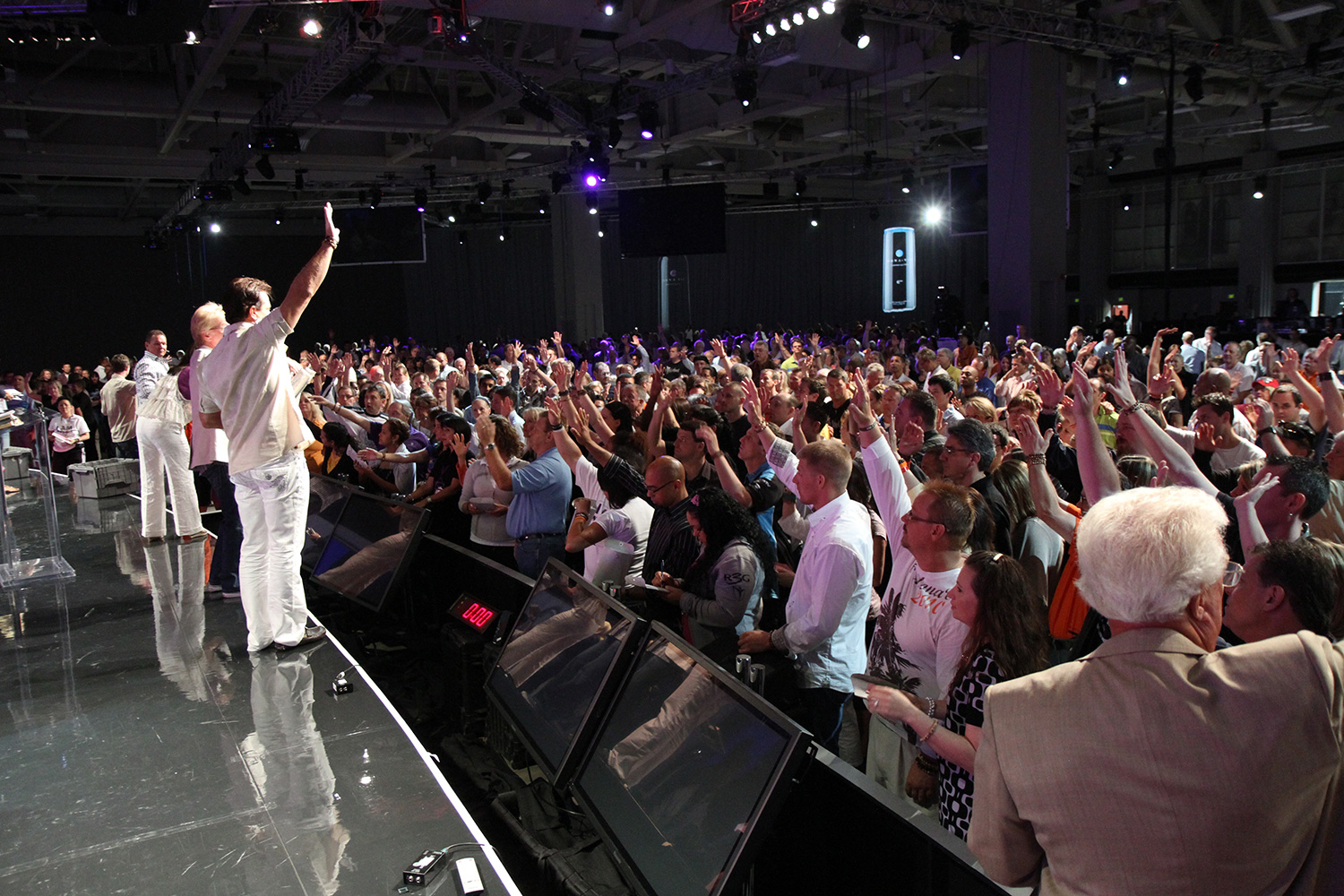 “Now in the sixth month [of Elizabeth’s pregnancy] the angel Gabriel was sent from God to a city in Galilee called Nazareth, 27 to a virgin [a]betrothed to a man whose name was Joseph, a descendant of the house of David; and the virgin’s name was Mary. 28 And coming to her, the angel said, “Greetings, favored one! The Lord is with you.” 29 But she was greatly perplexed at what he said, and kept carefully considering what kind of greeting this was. 30 The angel said to her, “Do not be afraid, Mary, for you have found favor with God. 31 Listen carefully: you will conceive in your womb and give birth to a son, and you shall name Him Jesus. 32 He will be great and eminent and will be called the Son of the Most High; and the Lord God will give Him the throne of His father David; 33 and He will reign over the house of Jacob (Israel) forever, and of His kingdom there shall be no end.”    Luke 1:26-33

2. His Good News of God’s Kingdom.

“And He went throughout all Galilee, teaching in their synagogues and preaching the good news (gospel) of the kingdom, and healing every kind of disease and every kind of sickness among the people [demonstrating and revealing that He was indeed the promised Messiah].”  Luke 4:23

3. His ability to heal all.

“So the news about Him spread throughout all Syria; and they brought to Him all who were sick, those suffering with various diseases and pains, those under the power of demons, and epileptics, paralytics; and He healed them” Mathew 4:24

“Then a demon-possessed man who was blind and mute was brought to Jesus, and He healed him, so that the mute man both spoke and saw” Mathew 12:22

“And Jesus asked them, “How many loaves [of bread] do you have?” They replied, “Seven, and a few small fish.” 35 He directed the crowd to sit down on the ground, 36 and He took the seven loaves and the fish; and when He had given thanks, He broke them and started giving them to the disciples, and the disciples [gave them] to the people. 37 And they all ate and were satisfied, and they gathered up seven full baskets of the broken pieces that were left over”   Mathew 15:34-37

6. The fame of Jesus Christ.

“Now Herod [Antipas] the Tetrarch [who governed a portion of Palestine including Galilee and Perea] heard about all that was being done [by Jesus], and he was thoroughly perplexed, because it was said by some that John [the Baptist whom he had ordered beheaded] had been raised from the dead, 8 and by others that Elijah had appeared, and by others that one of the [other] prophets of old had been resurrected. 9 Herod said, “I personally had John beheaded. Who is this man about whom I hear such things?” And he kept trying to see Jesus”  Luke 9:7-9

7. The prompting power of the Holy Spirit.

“And He, when He comes, will convict the world about [the guilt of] sin [and the need for a Savior], and about righteousness, and about judgment: 9 about sin [and the true nature of it], because they do not believe in Me [and My message]” John 16:8-9

8. Jesus Christ lived, He still lives, and he will live for ever.

9. The mercy and compassion of Jesus Christ.

“Come to Me, all who are weary and heavily burdened [by religious rituals that provide no peace], and I will give you rest [refreshing your souls with salvation]. 29 Take My yoke upon you and learn from Me [following Me as My disciple], for I am gentle and humble in heart, and you will find rest (renewal, blessed quiet) for your souls. 30 For My yoke is easy [to bear] and My burden is light.” Mathew 11:28-30

10. The great number of Jesus’s followers.

According to a 2011 Pew Research Center survey, there were 2.19 billion Christians around the world in 2010, more than three times as many as the 600 million recorded in 1910. According to a 2015 Pew Research Center study, by 2050, the Christian population is expected to be 3.0 billion.[2]  According to the World Christian Encyclopedia, approximately 2.7 million convert to Christianity annually from another religion; World Christian Encyclopedia also stated that Christianity ranks in first place in net gains through religious conversion.[4]

11. The peace he gives his followers.

“Peace I leave with you; My [perfect] peace I give to you; not as the world gives do I give to you. Do not let your heart be troubled, nor let it be afraid. [Let My perfect peace calm you in every circumstance and give you courage and strength for every challenge.]”

12.  The eternal life he gives his followers

“For God so loved the world that he gave his one and only Son, that whoever believes in him shall not perish but have eternal life”