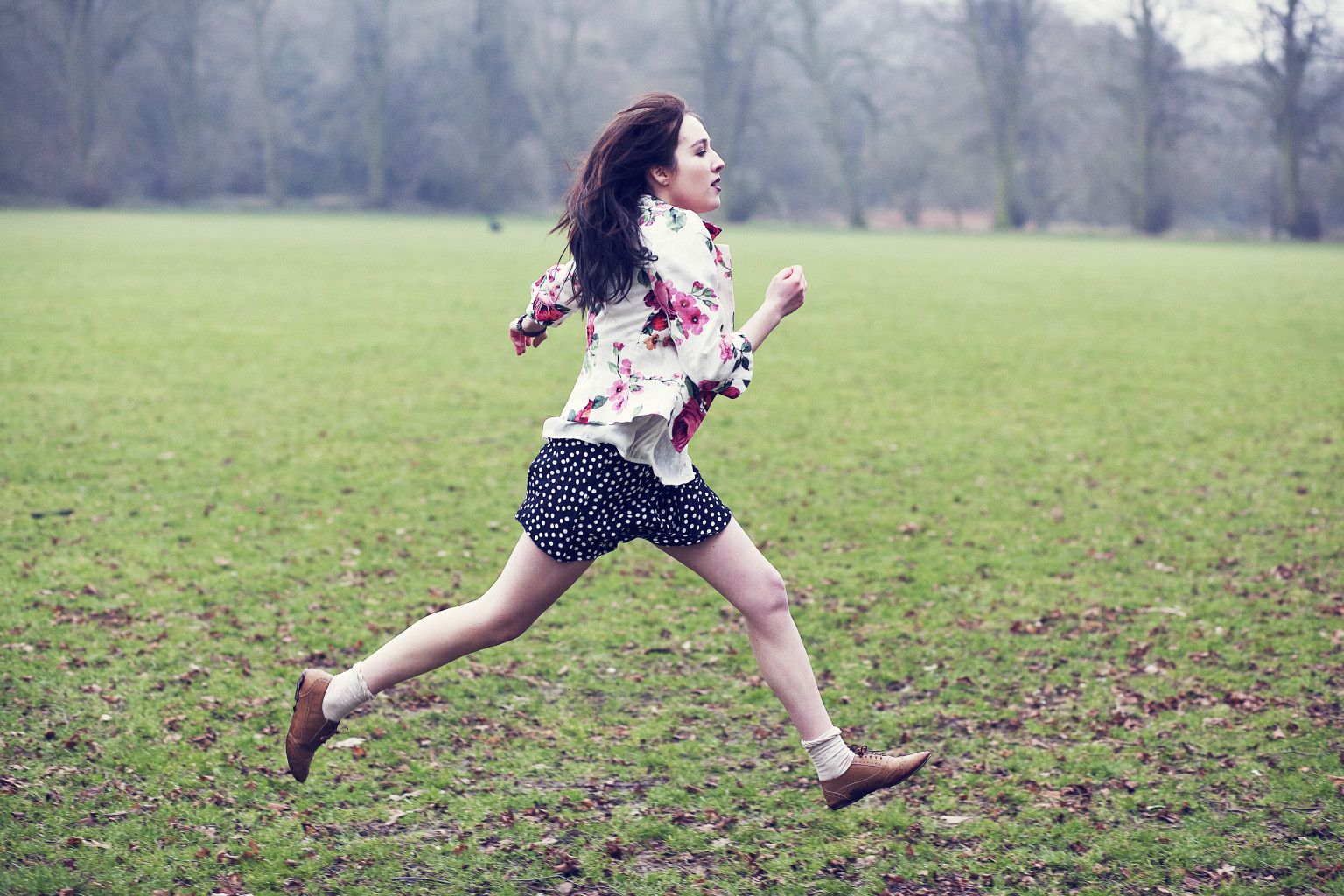 10 dangers of refusing to serve God

10 dangers of refusing to serve God.

Some individuals just run away or disappear when they are called to serve in Ministry. Below I give 10 dangers of refusing to answer God’s call to serve.

1. You will be disobeying God, just as Jonah did.

“The word of the Lord came to Jonah son of Amittai: 2 “Go to the great city of Nineveh and preach against it, because its wickedness has come up before me.”

2. You will become a rebel in God’s Kingdom.

God will take your rebellion like the sin of divination

“For rebellion is like the sin of divination,
and arrogance like the evil of idolatry.
Because you have rejected the word of the Lord,
he has rejected you as king.”     1 Samuel 15:23

3. Enemies will rise up against you.

“The Lord will cause you to be defeated before your enemies. You will come at them from one direction but flee from them in seven, and you will become a thing of horror to all the kingdoms on earth” Deuteronomy 28:25

4. Your rebellion will open a door for Satan and demons to torment you.

5. Your family will suffer a lot because of your disobedience.

6. Many other people will suffer because of your disobedience.

“Then the Lord sent a great wind on the sea, and such a violent storm arose that the ship threatened to break up.5 All the sailors were afraid and each cried out to his own god. And they threw the cargo into the sea to lighten the ship”  Jonah 1:4-5

7. Many unsaved souls will be kept in bondage because of your disobedience to serve.

8. Many unsaved souls may die and go Hell because of your disobedience.

9. God’s Kingdom will suffer because of your rebellion.

10. Disobeying God may lead to your death, and your perishing into Hell.

10 blessings of obeying to serve God

3 things that annoy God most.