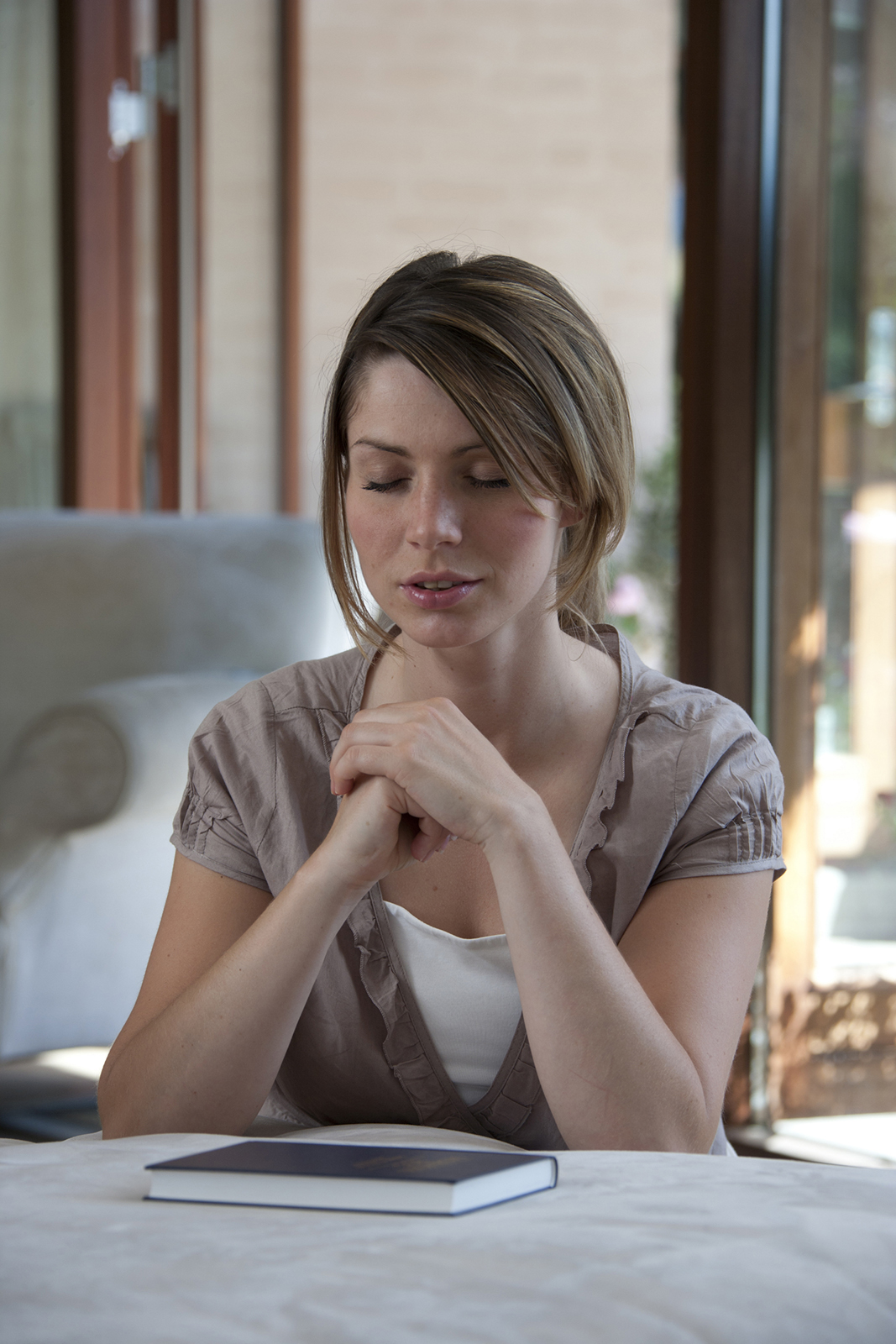 Before I present the 7 benefits of intercession, I would like to share with you this true story in which a security guard at my place of work was murdered due to my non response to God‘s call for me to intercede for this guard.

One time, when I was still working with the Rakai Health Sciences Program, around midnight, I dreamed that someone had stabbed me in the chest. I woke up, breathless, with sharp pain near my heart where I had been “stabbed”. I completely failed to pray as I kept on wondering what this terrible dream meant. I went back to bed confused, without praying.

In the morning when I reported at my place of work, which was forty kilometers from home, I sadly found that one of our security guards had been murdered during an attempted night robbery. I was informed that he was attacked two hours after God had given me the terrifying dream. The guard’s body was still in the security room where he was murdered. When I looked at it I was even more terrified. The man had been stabbed at the exact spot where I  was stabbed in the dream! Through this whole tragedy God introduced me to the realm of dreams as a tool for prayer and intercession. I was convinced that my intercession would have saved this man’s life. From this experience I can give you the 7 benefits of intercession.

‘Moses said to the Lord, “Then the Egyptians will hear about it! By your power you brought these people up from among them. 14 And they will tell the inhabitants of this land about it. They have already heard that you, Lord, are with these people and that you, Lord, have been seen face to face, that your cloud stays over them, and that you go before them in a pillar of cloud by day and a pillar of fire by night. 15 If you put all these people to death, leaving none alive, the nations who have heard this report about you will say, 16 ‘The Lord was not able to bring these people into the land he promised them on oath, so he slaughtered them in the wilderness.’

17 “Now may the Lord’s strength be displayed, just as you have declared: 18 ‘The Lord is slow to anger, abounding in love and forgiving sin and rebellion. Yet he does not leave the guilty unpunished; he punishes the children for the sin of the parents to the third and fourth generation.’ 19 In accordance with your great love, forgive the sin of these people, just as you have pardoned them from the time they left Egypt until now.”  Numbers 14:13-19

2. When you intercede for someone, God will take action.

3. When you intercede, you will save someone’s life.

‘Jesus said, “Father, forgive them, for they do not know what they are doing.”[a]

4. God will bless you for interceding.

“After Job had prayed for his friends, the Lord restored his fortunes and gave him twice as much as he had before.” Job 42:10.

5. Intercession will cause God’s will to be done in the life of another person.

“At a Sunday morning service, before public prayer was offered, a member of the congregation arose and requested that those present join in prayer on behalf of his cousin in Wales (7,000 miles across the sea from Johannesburg), that she might be healed. He stated that the woman was violently insane and an inmate of an asylum in Wales.

I knelt on the platform to pray; and an unusual degree of the spirit of prayer came upon my soul, causing me to pray with fervor and power. The spirit of prayer fell upon the audience at the same time.The people ordinarily sat in their seats and bowed their heads while prayer was being offered, but on this occasion 100 or more in different parts of the house knelt to pray with me. I was uttering the audible prayer; they were praying in silence.A great consciousness of the presence of God took possession of me. My spirit rose in a great consciousness of spiritual dominion, and I felt for the, moment as if I were anointed by the Spirit of God to, cast out demons.My inner, or spiritual, eyes opened. I could see, in the spirit and observed that there was a shaft of seeming light, accompanied by moving power, coming from many of those who were praying in the audience.As the prayer continued, these shafts of light from those who were praying increased in number. each of them reached my own soul, bringing an increasing impulse of spiritual power until I seemed well nigh overcome by it.While this was going on, I was uttering the words of prayer with great force and conscious spiritual power.Suddenly, I seemed out of the body and, to my surprise, observed that I was rapidly passing over o city of Kimberley, 300 miles from Johannesburg. I as next conscious of the city of Cape Town on the seacoast, a thousand miles away. My next consciousness was of the Island of St. Helena, where napoleon had been banished; then the Cape Verde lighthouse on the coast of Spain.By this time it seemed as if I were passing rough the atmosphere observing everything, but moving with great lightning like rapidity.I remember the passage along the coast of France, across the Bay of Biscay, into the hills of Wales. I had never been in Wales. It was new country to me; and as I passed swiftly over its hills, I said to myself, These are like the hills

of Wyoming along the North Dakota border.Suddenly, a village appeared. It was nestled in a deep valley among the hills. Next I saw a public building that I recognized instinctively as the asylum.On the door I observed an old fashioned 16th Century knocker. Its workmanship attracted my attention and this thought flashed through my spirit: That undoubtedly was made by one of the old smiths who manufactured armor.I was inside the institution without waiting for the doors to open and present at the side of a cot on which lay a woman. Her wrists and ankles were strapped to the sides of the cot. Another strap had been passed over her legs above the knees, and a second across her breasts. These were to hold her down.She was wagging her head and muttering incoherently.I laid my hands upon her head and, with great intensity, commanded in the name of Jesus Christ, the Son of God, that the demon spirit possessing her be cast out and that she be healed by the power of God. In a moment or two, I observed a change coming over her countenance. It softened and a look of intelligence appeared.Then her eyes opened, and she smiled up in my face. I knew she was healed.I had no consciousness whatever of my return to South Africa. Instantly, I was aware that I was still kneeling in prayer, and I was conscious of all the surrounding environment of my church and the service.Three weeks passed. Then my friend who had presented the prayer request for his cousin came to me with a letter from one of his relatives, stating that an unusual thing had occurred. Their cousin, who had been confined for seven years in the asylum in Wales, had suddenly become well. They had no explanation to offer. The doctors said it was one of those unaccountable things that sometimes occur.She was perfectly well and had returned home to her friends.”  Extracted from ‘Adventures in God’ by John G. Lake

“And pray for us, too, that God may open a door for our message, so that we may proclaim the mystery of Christ, for which I am in chains. 4 Pray that I may proclaim it clearly, as I should.”  Colossians 4:3-4.

7. Intercession will save people from Hell.

In the Book of Numbers God was angry with the rebellious and non-believing Israelites. God was about to destroy their lives but Moses interceded for these rebellious Israelites and God saved them from perishing into Hell. Numbers 14:1-20

How God reveals your secret life to his selected prophets

Why the road to Heaven is so narrow.