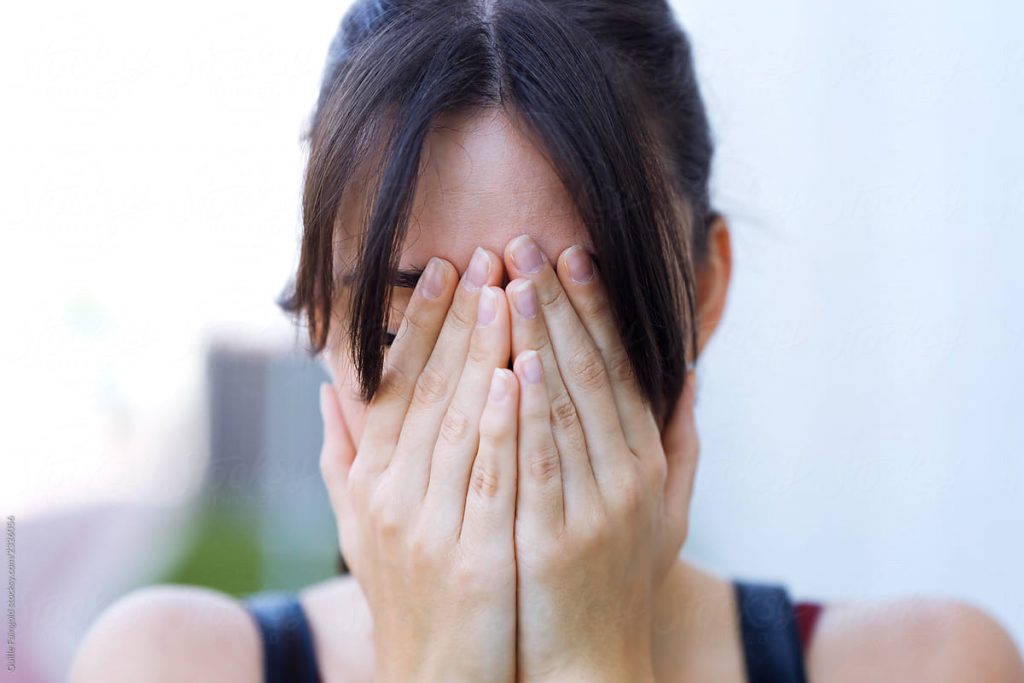 Agree with your eyes.

Agree with your eyes.

Dear reader, if you want to see Heaven, then there is one thing you have to do. You must guard your eyes. If you fail to guard your eyes, you will end up in Hell.

If angels were to make a census of who is in Hell and why they are there, they will find that more than 50% of all hell inhabitants are there suffering because of sins brought about by what their eyes saw.

Fallen persons in the Bible.

Most of the fallen men and women in the Bible landed into trouble because of what their eyes saw.

Eve brought trouble for Adam and the whole world because her eyes saw the forbidden fruit.

Samson fell because his eyes were always focused on beautiful women.

Gehazi brought serious trouble to himself and his descendants because his eyes were much attracted to the gifts Naaman had brought. 2 Kings 5

King David landed into serious trouble because his eyes saw a naked woman.

Among the many nations there was no king like Solomon. He was loved by God, and God made him king over all Israel, but his eyes led him into serious trouble because they were always focusing on foreign beautiful women. (Nehemiah 13:26

Starting today, do not allow your eyes to be taken away by things that will lead you into sin.

Job found a solution to the eyes.

Like many devoted Christians today, Job feared God and shunned evil. But how did he succeed to be blameless and upright? The secret is that he made a covenant, or an agreement with his eyes. He pleaded and agreed with his eyes avoid things that would take him to hell (Job 31:1).

Agree with your eyes now.

Put both hands on your eyes and say this prayer:

“My eyes, let me agree with you now. Starting today, do not look at anything that will lead me to hell. Look at only those things that will help me achieve eternal life in Heaven”