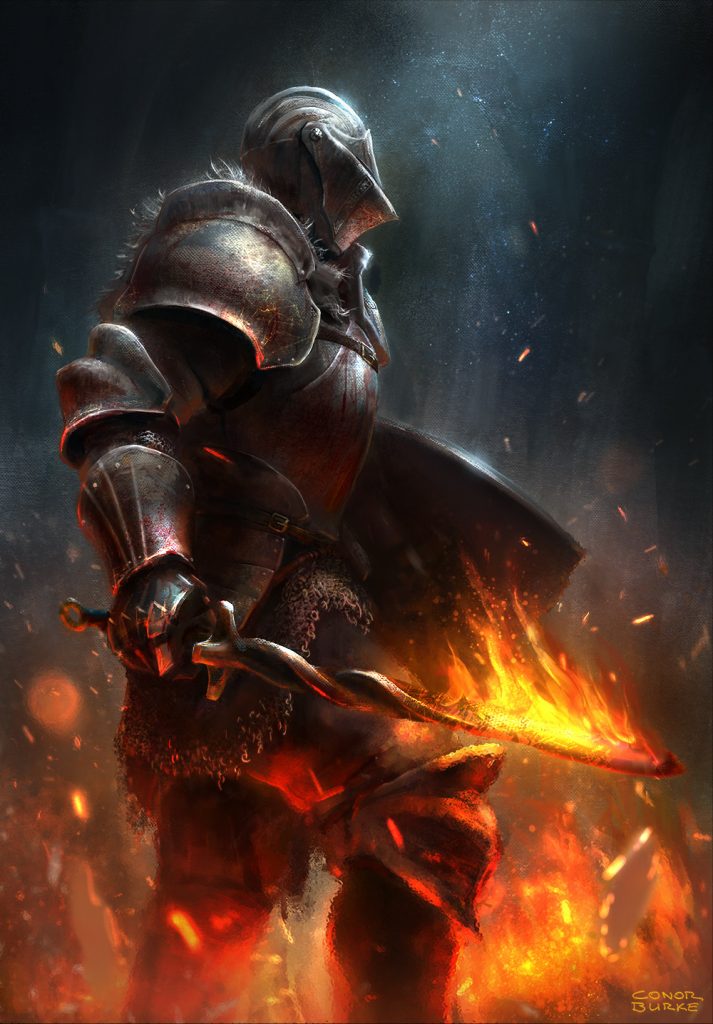 Dear reader, you may not believe what I am about to tell you; but this incident actually happened to me. One time I was under severe spiritual attack from a Satanist. For two consecutive days strange things had been happening to me from this attack until this one I am about to mention occurred. One of the leaves (thick steel flat piece) of a heavy duty metallic leaf bar of the new double-cabin pick up I was driving broke into two! What I am talking about is a half-inch (1.27cm) very strong steel plate! You can imagine the type of wicked powers I was dealing with.

After this steel bar broke into two, I realized that I was dealing with very powerful wicked spiritual forces. At this very moment I remembered something. I remembered the written word of God.  The Bible says that  the word of God is alive and active. Sharper than any double-edged sword, it penetrates even to dividing soul and spirit, joints and marrow; it judges the thoughts and attitudes of the heart. (Hebrews 4:12).

I apply the written word of God.

I took out my pocket Bible and opened  Chapter 26 of the book of Proverbs. I quickly quoted verse 27. It says:

“Whoever digs a pit will fall into it;
if someone rolls a stone, it will roll back on them.“

After reading loudly this Word of God, I closed the Bible and  I announced that: “Whatever this Satanist wanted to happen to me will happen to him“.

Dear reader, what I am telling you is the real truth. God first showed me what this written Word and my verbal pronouncement did in the spiritual realm. It was like suddenly changing the course of in-coming missiles to instead target their place of origin!   Instead of continuing attacking me, all Satan‘s wicked forces that included invisible serpents suddenly changed direction! They started attacking the Satanist with fury! These forces first took action on his car. As he drove in his town, these forces broke his vehicle into parts! He narrowly survived death in his car. Many other things happened to this Satanist until he vowed never to play games again with me and other believers of Jesus Christ. The Word of God did not stop there.  As I write this article this man is already in the grave!