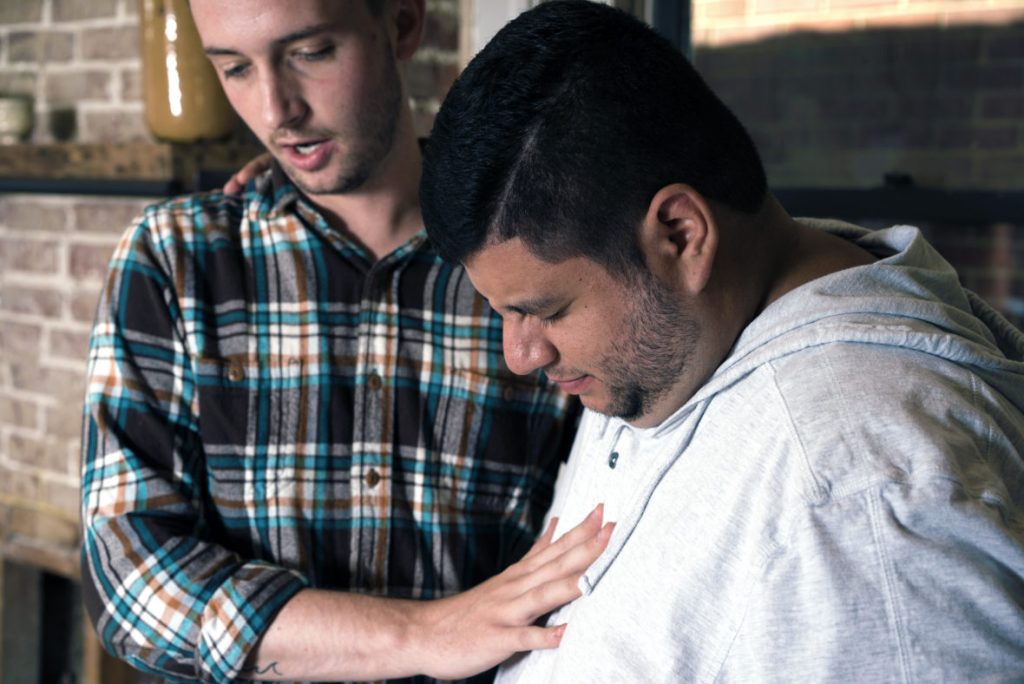 Dear reader, you may find some difficulties believing what I am about to tell you; but it actually happened.

There is a man who suffered a lot after losing everything he had, including all his properties, his sons and daughters, and his wife who left him.

In all his suffering, two men were daily tormenting him with false accusations. They were telling him that his suffering was a result of his many sins against God.

He always wanted to confront and fight these two men, but he decided to keep the pain of these false accusations in his heart because he feared God. This man was Job.

God’s only condition to restore Job.

Time came for God to restore Job. Abundant blessings were awaiting Job if only he could fulfill this only one condition God gave him. God wanted Job to first forgive the two men who had been daily tormenting him.

“But Lord, how can I forgive these two men when they have been daily hurting my heart?” Job asked.

God insisted that he not only forgives them, but he also prays for them. At first Job found this too hard. But finally he agreed to forgive these two men and to pray for them as well as God instructed.

This forgiving and praying for the two men is what unlocked all the double blessings God had for Job. The Bible says that:

“After Job had prayed for his friends, the Lord restored his fortunes and gave him twice as much as he had before.” Job 42:10.

Let us forgive and pray for those who hurt us.

Dear reader, God is withholding the blessings of many Christians because they have refused to forgive. Let us learn from Job by forgiving and praying for those who have hurt our hearts. This action will unlock all the blessings God has been withholding from you.