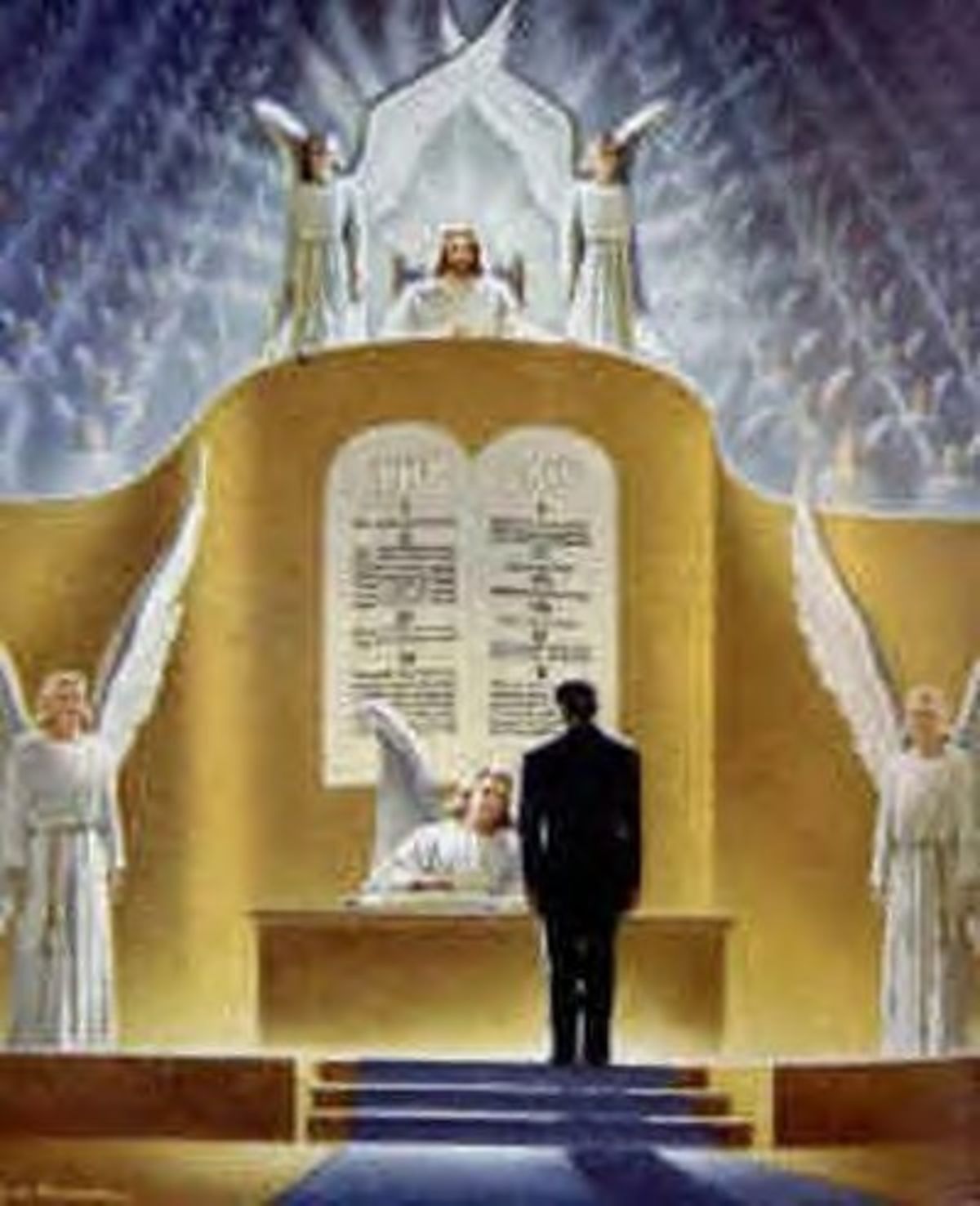 Did you read my Word?

Did you read my Word?

Dear reader, when you appear before our Father in heaven on the Day of Judgement, he will be asking you a few questions. They will be simple, but to some people they will be difficult to answer. One of these questions will be: “Did you regularly read my Word?”

The Christian who asked to see Abraham.

There is a Christian man who went through a near-death experience that God used to transform his life here on earth. During his brief near-death, he was taken to heaven where the Lord gave him an opportunity to choose one person in the Bible he would like to see in heaven. The Christian man said: “I very much want to see Abraham”.  The Lord said: “Alright, let me ask the angel to call Abraham for you”.

In a few seconds, the angel came with a young strong handsome man, who appeared to be in his twenties.  This young man stood in front of this Christian for a moment and was led back to his mansion in heaven”

What the written Word of God says.

This Christian was expecting to see an old Abraham with a walking stick, with grey hair, a face full of wrinkles, and a long white beard. He was confused when a young man was brought instead. He had not read where the Bible says that heavenly bodies are very different from earthly bodies.

Dear Christian, to avoid embarrassment in heaven, get into the habit of reading God’s written Word in the Bible. If you do, then you will be well prepared for one of the questions God will ask you when you go to heaven.