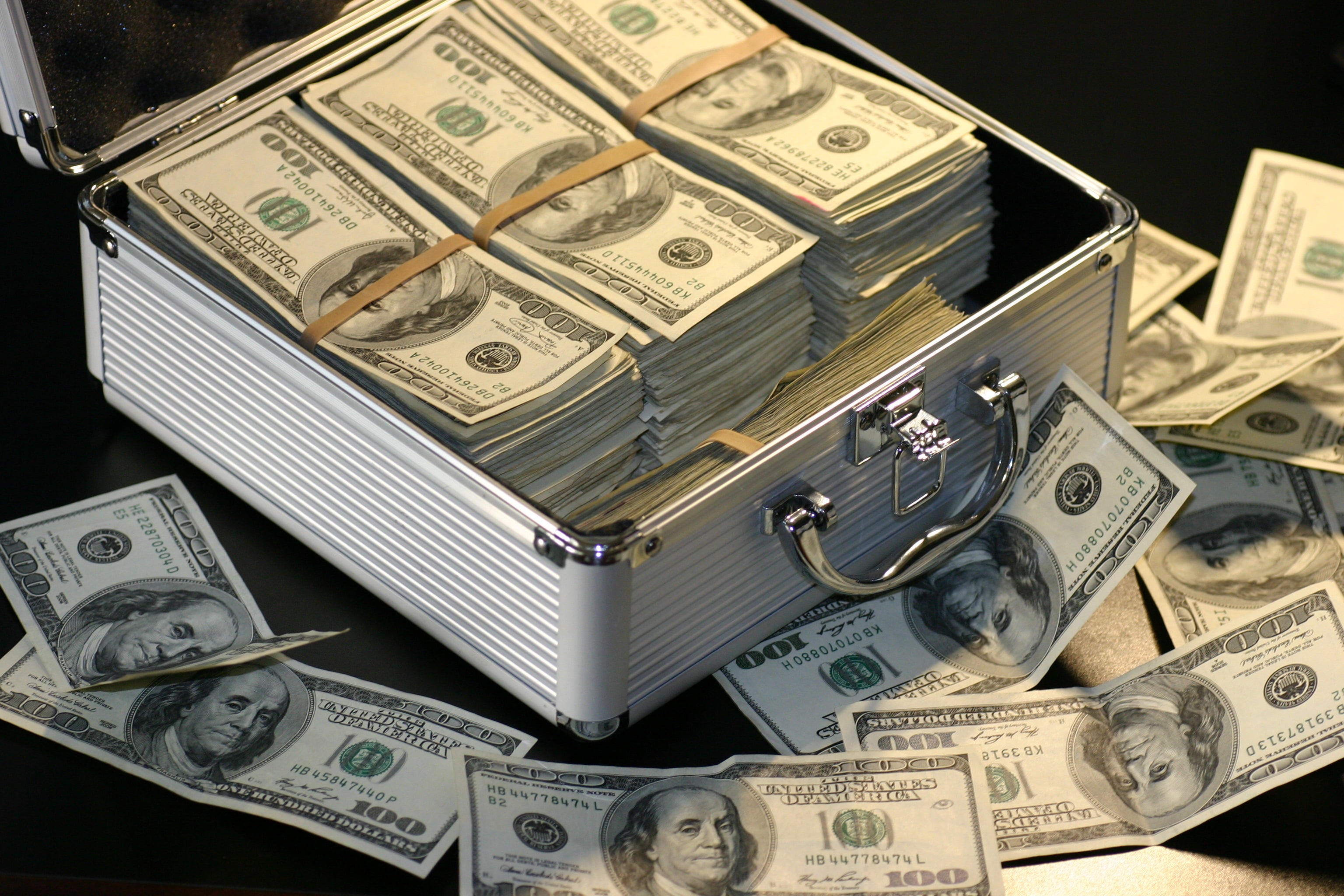 There is an interesting way you can multiply your present wealth supernaturally. In this post I show you how to multiply your wealth.

The Kingdom of God is the right place where you can invest and reap the multiplication.

There was this poor boy who was going back home from the market. He had in his basket only five small loaves and two fish. This was not enough to take his family through a week. As he was walking home he met a gathering of about 5,000 people listening to Jesus’s words about God’s Kingdom. When time came for feeding the 5,000 people, the disciples of Jesus asked this boy if his five small loaves and two fish could be used for God’s kingdom. The boy quickly said “Yes!” The supernatural multiplication miracle that followed is described as follows in the Bible:

“Jesus looked up and saw that a large crowd was coming toward Him, and He said to Philip, “Where will we buy bread for these people to eat?”  But He said this to test Philip, because He knew what He was about to do.  Philip answered, “Two hundred denarii (200 days’ wages) worth of bread is not enough for each one to receive even a little.”  One of His disciples, Andrew, Simon Peter’s brother, said to Him,  “There is a little boy here who has five barley loaves and two fish; but what are these for so many people?”  Jesus said, “Have the people sit down [to eat].” Now [the ground] there was [covered with] an abundance of grass, so the men sat down, about [a]5,000 in number. Then Jesus took the loaves, and when He had given thanks, He distributed them to those who were seated; the same also with the fish, as much as they wanted. When they had eaten enough, He said to His disciples, “Gather up the leftover pieces so that nothing will be lost.”  So they gathered them up, and they filled twelve large baskets with pieces from the five barley loaves which were left over by those who had eaten.  When the people saw the sign (attesting miracle) that He had done, they began saying, “This is without a doubt the promised Prophet who is to come into the world!”   John 6:5-9

Instead of going back home with five loaves and two fish, this boy took a basket full of fish and bread.

You can multiply your wealth by using your finances to do the following: