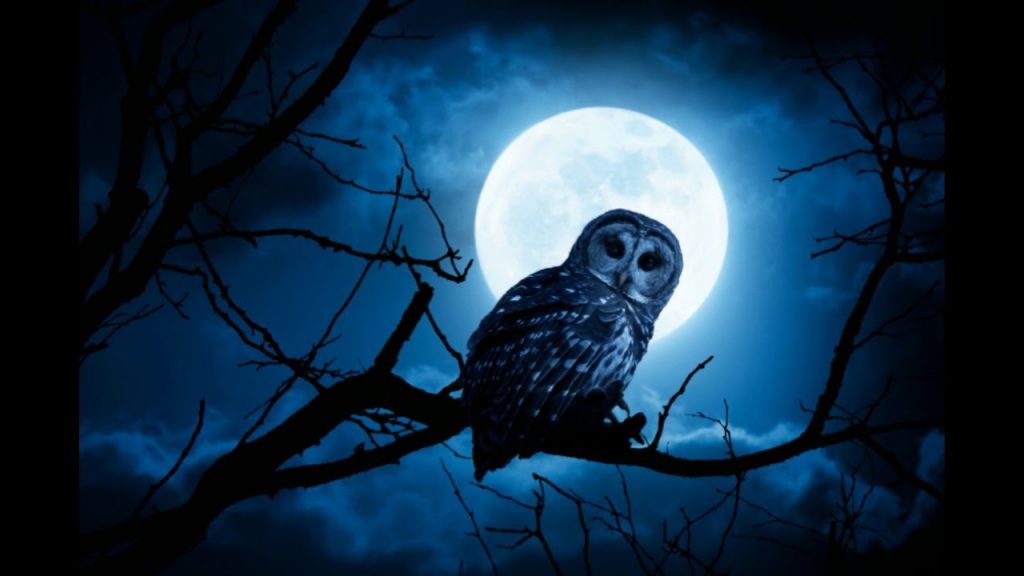 Dear reader, before I grew in spiritual matters I thought some people were being superstitious by labeling owls as wicked birds. I can now confirm that Satan, demons and witches actually use owls to curse individuals, households, and whole villages.

Why the Devil likes owls.

Satan prefers owls to many other birds for three main reasons.

Unlike most other birds, owls are more active at night than during day. As you know, this characteristic suits very well the Devil because he and his agents mostly operate under the cover of darkness. Since it is a nocturnal bird, the Devil easily uses it to carry out dangerous missions at night.

The hooting of owls at night goes very far.

Unlike most birds, owls are especially known for their continuous hooting sound, which involves two short, deep “hoo” sounds followed by a long “hooooooo.” These owl noises can be heard for several miles. Satan likes this characteristic because he can use this sound to transmit curses not only to single households, but to whole villages.

Why do you think Satan uses the serpent a lot? One of the reasons is that a serpent is stealth in nature. It can reach where you are standing without your noticing any movement. The same applies to owls. An owl can fly a few feet above your head without you noticing.

The Devil allocates demons that enter bodies of owls which, in turn, become cursing agents. With demons inside their bodies, these possessed owls  turn into instruments of Satan to curse people in individual households and in whole villages.

How to neutralize owl curses.

A curse is actually a living evil spirit. You can bind it and cast it away. Since owls operate mainly at night, make it your habit to bind curses every time you wake up. After binding these curses, you cast them away into the desert, never to return to you in Jesus‘s Name.