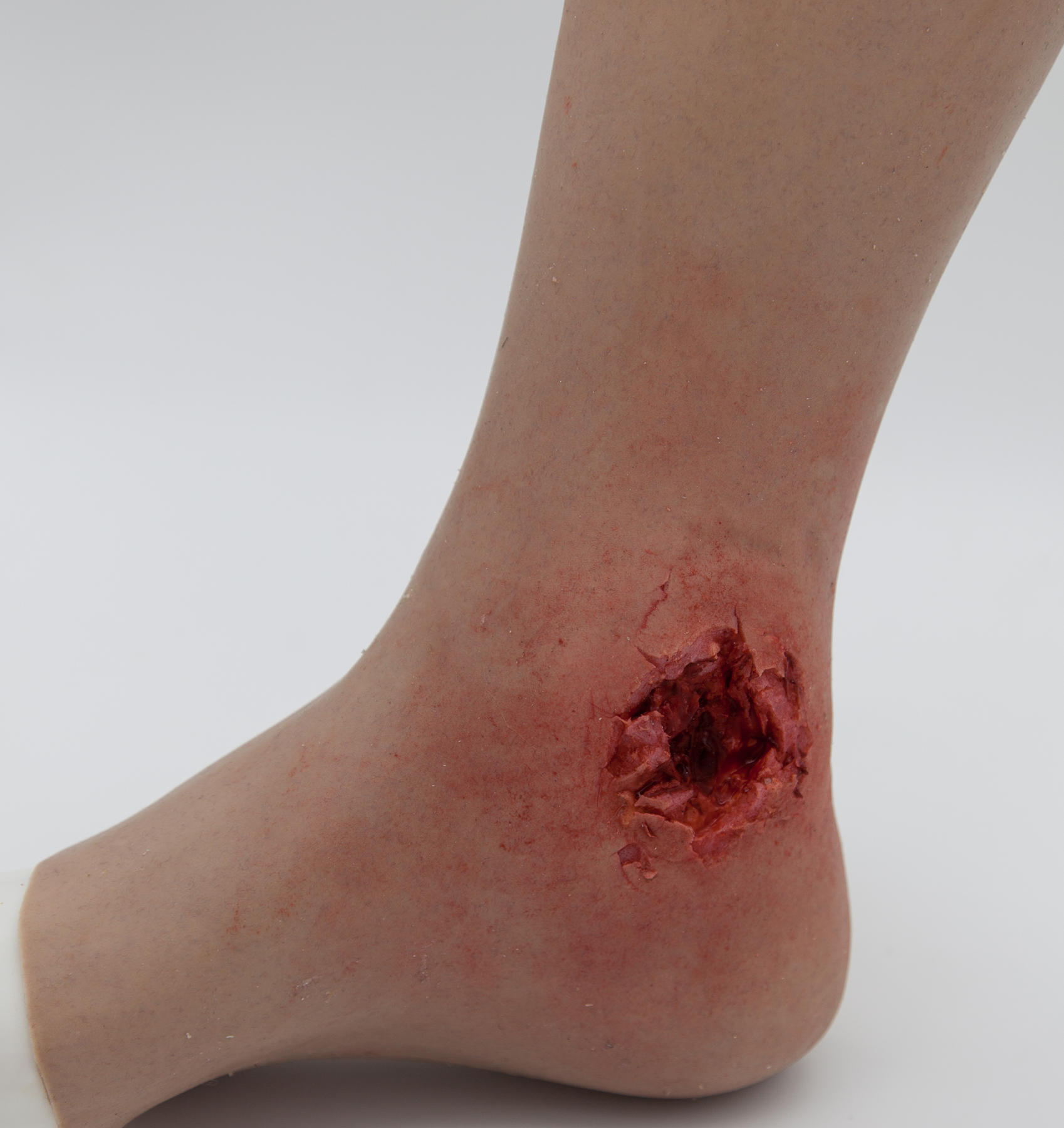 Dear reader, believe it or not, the devil has a wound on one of his legs. This information was given to me by Pastor Emmanuel Twagirimana from Rwanda who died and Jesus took him on a tour of Hell. In this post I talk about Satan’s wound he saw.

The Rwandan man who rose from the dead

During the 1994 Rwanda Genocide, while Emmanuel Twagirimana and many other displaced persons were hiding in a school near Kigali city, he was hit by bomb shrapnel’s and his left arm almost fell off his body. He died soon after that explosion. Since it was dangerous to move out, the still living persons wrapped his body in a mat and pushed it in one of the corners of the classroom. The dead body slowly became bad and by the sixth day maggots had started moving on the wounded parts of his body. Then on the seventh day something suddenly happened! The living persons in the classroom were shocked to death when they saw the ropes that had tied the mat slowly snap! The mat opened and Emmanuel sat up! Most of them ran out of the school thinking they had been invaded by a ghost. Read more about his death and resurrection, and what he saw in Heaven in his book Seven days in Heaven.

Emmanuel’s tour of Hell and Heaven

Emmanuel says that our Lord Jesus took him to Hell and showed him two Christians and why they were in fire. Next Jesus took Emmanuel to place where Satan lives.

Satan’s big wound and the shouts of Hallelujah

Pastor Emmanuel says he saw Satan with a big wound on one of his legs. Something happened as Jesus was showing Emmanuel Satan’s wound. Every time Christians on earth shouted Hallelujah, Satan’s wound worsened and  became more painful to Satan!

Dear reader, today God has given you an assignment. Always lead others to shout Hallelujah at the top of your voices. As you shout, Satan’s wound will deteriorate more.

“I will die with many Christians” swears Satan.