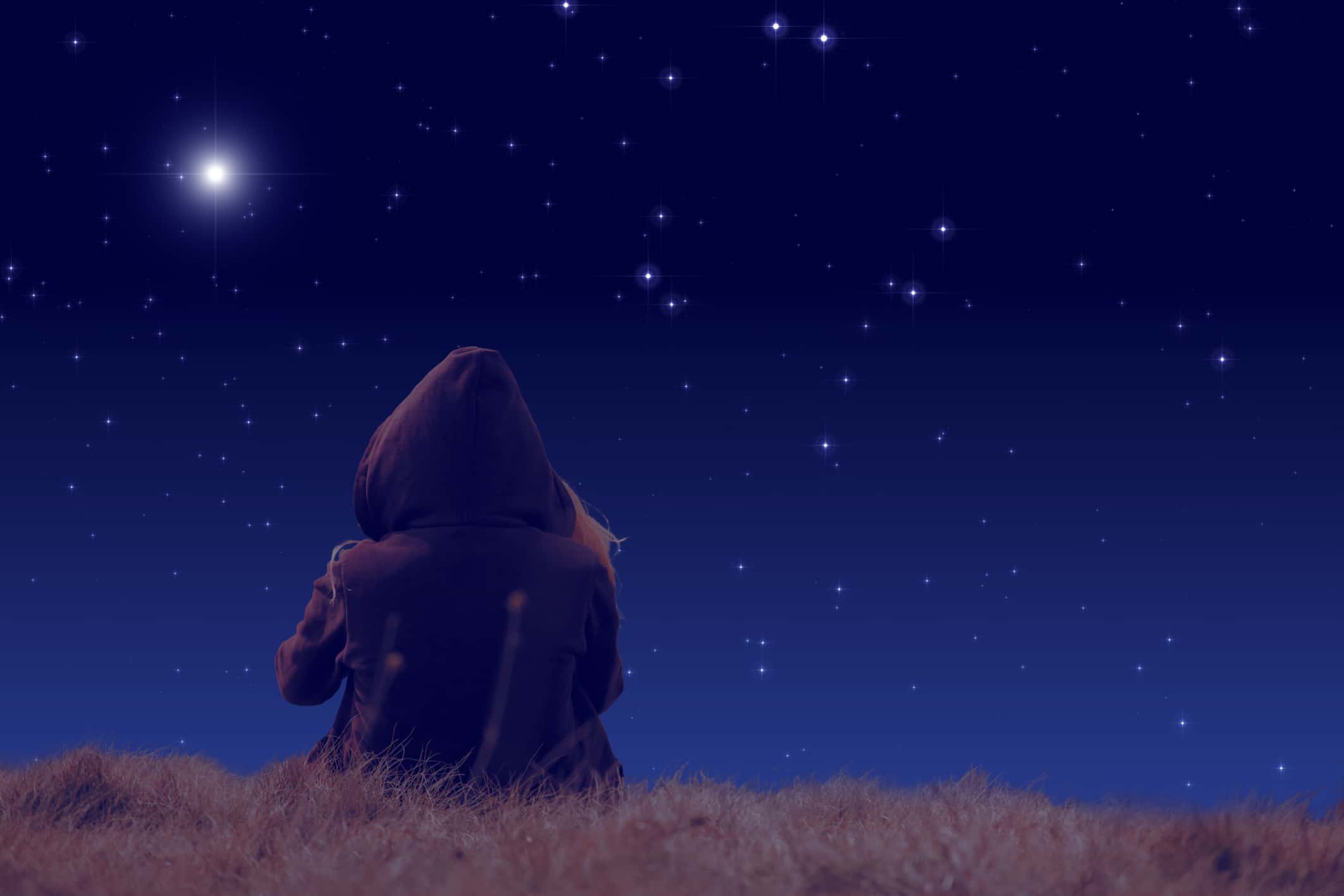 You have a star in the skies

You have a star in the skies

Dear Christian, do you know that you have your star in the skies? Each person on earth has a star that appears some years before he or she is born. I am not basing this fact on astrology, but on the written Word of God in the Bible. Below I can tell you why you have a star in the sky.

When Jesus Christ was born, the Bible says in Mathew 2:1-2 that:

“Now when Jesus was born in Bethlehem of Judea in the days of [a]Herod the king (Herod the Great), [b]magi (wise men) from the east came to Jerusalem, asking, 2 “Where is He who has been born King of the Jews? For we have seen His star [c]in the east and have come to worship Him.”

This Scripture shows that Jesus has a star in the skies. But why was Jesus’s star so bright? It is because an individual’s star in the sky depends on how much responsibility God has given that person. Jesus’s divine assignment was so great that his star shone very bright, more than all others.

God’s star is so bright you cannot look at it. When the New Jerusalem City comes out of heaven (Revelation 21:10), it will never need street lights, sunlight or moon light. The extremely bright star of God will light it up (Revelation 21:23).

This Scripture brings us to another question. Why was it only the wise men that saw this bright Star? The Bible does not mention of any other persons that saw Jesus’s star. The reason is that you will need supernatural discernment to discern your star. The wise men could see the star because they possessed abilities to tap into the supernatural. This is why Satan fights those born to contribute to God’s Kingdom. He sees theirs stars when they are born and he fights such individuals.

Another reason some individual’s stars cannot be seen is that these stars faded because they failed to undertake their pre-planned assignment in God’s Kingdom. This is the reason no human being, not even the Wise men, can ever see Satan’s star in the skies. It faded long time ago when he rebelled against God.

You can make you star shine very bright.

Dear Christian, there is a way you can make your star shine very bright: By daily contributing to the expansion of God’s Kingdom on earth. If, without getting tired, you contribute your energy or resources towards the expansion of God’s Kingdom on earth, then your star will keep on shining brighter and brighter everyday. This brightness will be revealed in the End Time when the following happens:

“Now at that [end] time Michael, the great [angelic] prince who stands guard over the children of your people, will arise. And there will be a time of distress such as never occurred since there was a nation until that time; but at that time your people, everyone who is found written in the [a]Book [of Life], will be rescued. 2 Many of those who sleep in the dust of the ground will awake (resurrect), these to everlasting life, but some to disgrace and everlasting contempt (abhorrence). 3 Those who are [spiritually] wise will shine brightly like the brightness of the expanse of heaven, and those who lead many to righteousness, [will shine] like the stars forever and ever.”