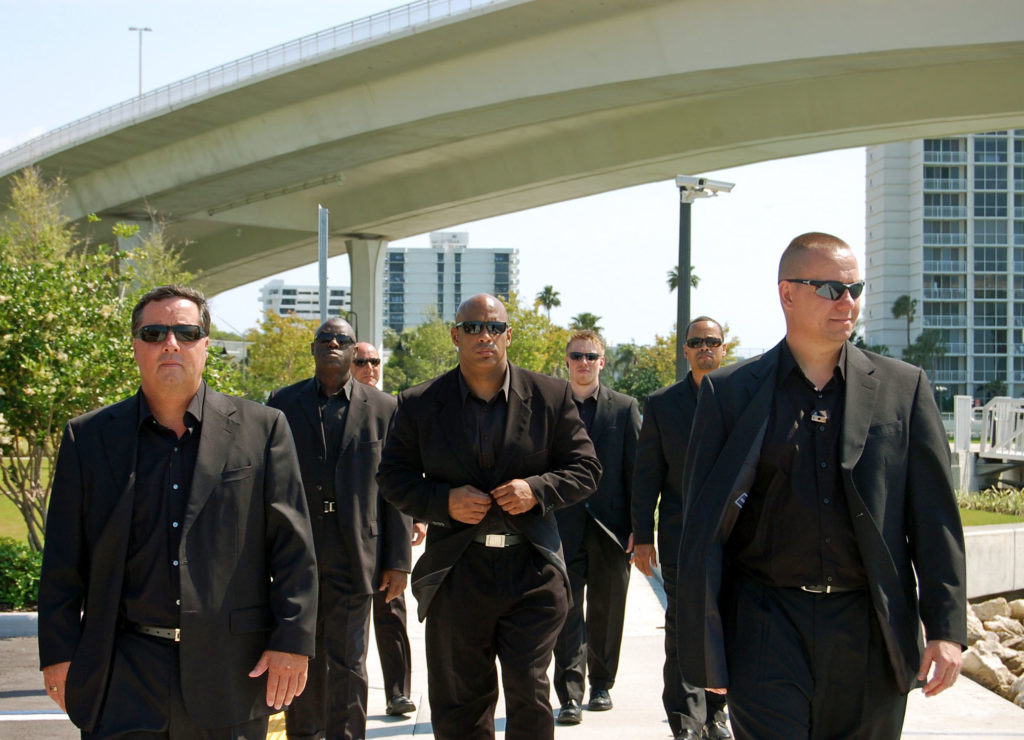 Dear reader, for three years I worked as one of the many aides for our country’s president. As a Christian and as someone who was always focused on heavenly things, I learnt many things from the President’s security detail that we can apply to our walk with God.

For the purpose of this article, you are now in the position of the President. You are a President in God’s Kingdom. As a president, I am going to tell you what you must do.

You are not ordinary. Count yourself special in God’s Kingdom because you were bought at a very high price, which is the Blood of Jesus.

Presidents command, and it is done.

They don’t beg. They can even ask a whole battalion to guard them – if they wish. As a child of God, stop begging. Just ask God to give you the number of angels you want. Did you hear what Jesus said? He told those who had come to arrest him:

“Put your sword back in its place,” Jesus said to him, “for all who draw the sword will die by the sword.53 Do you think I cannot call on my Father, and he will at once put at my disposal more than twelve legions of angels?”  Mathew 26:52-53.

Jesus was giving us an example. He told his attackers that he had the ability to call 12 legions of (72,000) angels!

Presidents are never worried about their security.

Someone else is worried about the President’s security. They are free wherever they go because they are always surrounded by uniformed and plain-clothed security.

Dear child of God, from today stop worrying about your security because you are surrounded by security angels from heaven.

Advance security teams go before the President visits any place. These teams ensure that all possible dangers to the President are removed.

Dear child of God, from today onward command God’s angels to go before you because God promised advance security. Hear what God promised you:

“I will go before you and will level the mountains[a]; I will break down gates of bronze and cut through bars of iron.”    Isaiah 45:2

5. Presidents are always fed with a lot of intelligence information.

6. Presidents use only security members loyal to them.

Dear reader, you have two persons who are very loyal to you: God our Father and Jesus Christ. Put all your trust in them because they will never forsake you.

“Have I not commanded you? Be strong and courageous. Do not be afraid; do not be discouraged, for the Lord your God will be with you wherever you go.”   (Joshua 1:9)

You have giant angels

These words will calm any danger.

A secret about Satan.