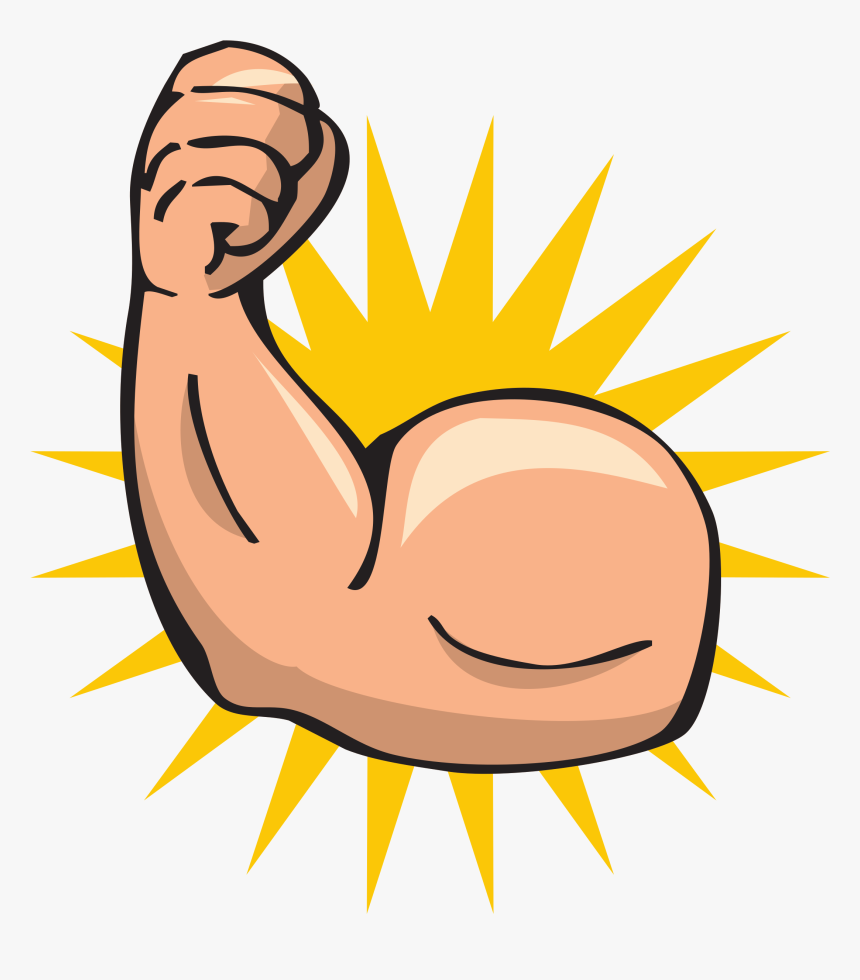 Dear reader, you may not believe this, but it is true. God has two arms, like a human being. However, unlike human beings, he rarely uses both of his arms because his power would be very destructive. He usually uses only one arm for whatever he wants to do. For example, he used only one hand for creation (Isaiah 48:13) and he used only one arm to deliver the children of Israel out of Egypt (Deuteronomy 5:15). Also, unlike human arms, God can stretch his arm from his throne in heaven to any place he wants on earth or in the universe. This post is about God’s strong arm.

Before I and my family shifted to our current residence, we lived near a powerful witch. When this witch got to know that we were strong believers in Jesus Christ, he declared a Satanic war on us. I and my wife were always in a  spiritual combat with this witch until one day something divine happened. Dear reader, from this experience I realized that Satan should stop playing about with God’s children.

On this Sunday morning during a very much anointed  worship service in our church, something I had never seen in my life suddenly happened. As the worship continued, I lost all my physical senses and I went into the supernatural world. I could no longer see all the worshipers around me. Even the church building disappeared and instead I saw a clear blue sky above me. As I looked at the sky, something divine happened. Suddenly I saw a very long arm stretched from heaven to earth. It was holding a big heavenly war club.

A week later we were informed that the witch and all his family members had been admitted to our country’s major referral hospital for one week, but all doctors had failed to diagnose any known illness. Since that divine incident this witch never disturbed I and my family again.

Call upon God to use his strong arm.

From this experience I realized that during your prayers you can actually call upon God to use his outstretched strong arm to beat your enemies.